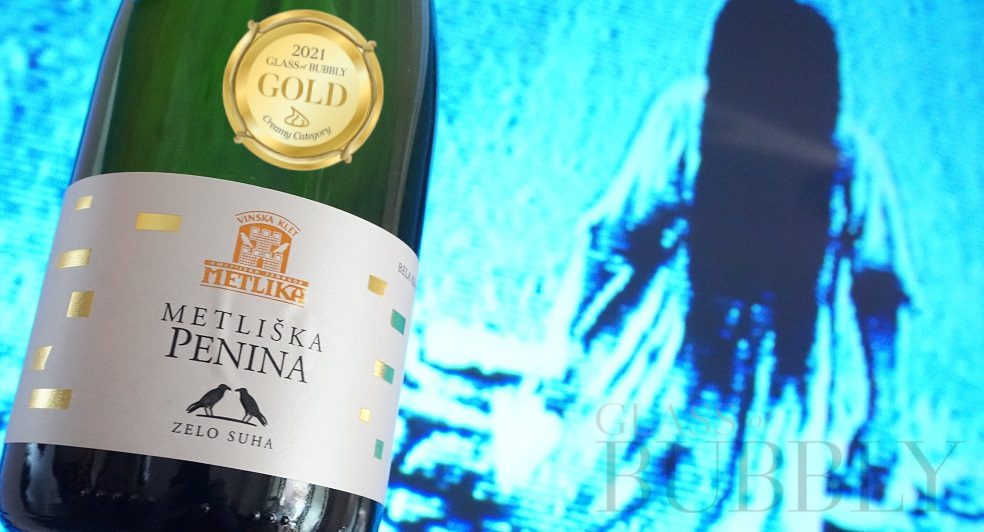 Welcome to the spooky series, where we choose a movie and create a suitable cocktail, I’ll give you a bit of history about each movie and how to make a delicious cocktail.

The Ring franchise is a franchise that has been around for a while and is still going strong, consisting of the original novel, movies, and a video game. you only have 7 days left to live before you die.

Although the movie is fictional it was based on a true Japanese ghost story that dates back to the 16th century, if you dare to want to read about it you can Click here.

While trying to find the order of the movies in the ring franchise, I had a hard time putting it all together, as different sources had different titles and movies missing, I found a site, linked above, that had the list the longest, including the novel and the video game, the ring was from Japan, but there have been American and Korean remakes, as well as crossover films, so its order is rather complex.

The girl in the video, who will eventually kill you is called Sadako Yamamura, also known as Park Eun-suh or Samara Morgan, she was born in 1947 to parents Shizuko Yamamura and Dr Heihachiro Ikuma on the island of ‘Oshima, Shizuko gained psychic powers after retrieving an ancient En no Ozuno statuette from the ocean, she had a baby boy who died just 4 months after an illness, she was thrown into a well in 1970 , she survived a few years in the well, but later perished, she now resides in the cursed videotape and returns to physical reality when someone watches her for revenge.

Vinska klet Metlika is a cooperative winery, this means that a group of different wineries come together and focus their efforts on promoting a single brand.

The cooperative started over a hundred years ago, on November 14, 1909, the first time a cooperative cellar was built to store their wines was in 1929, but during WWII it was destroyed, later after the end of the war in 1954, the construction of a 108 meter underground wine cellar began, it was not until 2000 that they produced their first bottle of sparkling wine

This Slovenian Sparkling wine won a Gold Medal at Creamy Category to Glass of Bubbles Awards 2021.

How to make the Sadako Yamamura cocktail

Aroma ?? “Dark chocolate fills the air around your nose, a sweetness comes with the sugar edge with a hint of smoothness of sparkling wine slowly rising from the well.”

Flavor ?? â€œA dry, creamy taste delights the palate with green apples, herbs and a sweet burst of sugar. When you take a sip on the chocolate side, you also get an explosion of dry dark chocolate that closes your mouth.