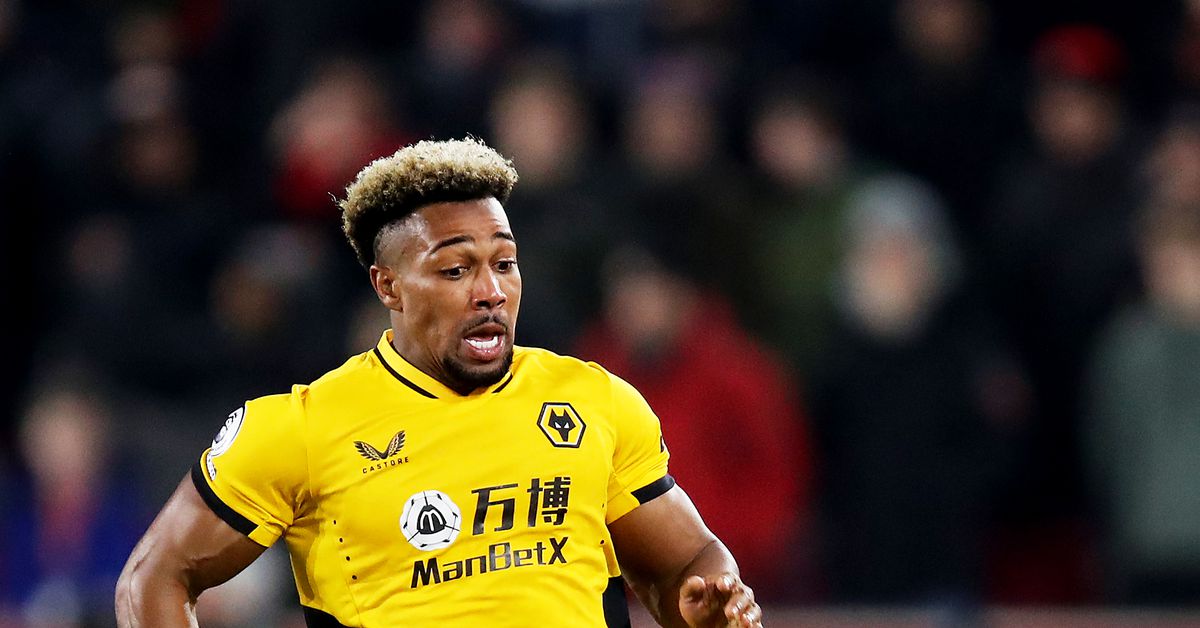 Adama Traoré is finally back at Barcelona. The Spanish winger who spent time with the club to start his career is back with the Catalan club on loan. Barcelona have an option to buy Traore from Wolverhampton Wanderers and according to Fabrizio Romano, the winger already has a deal in place if Barcelona want to bring him in permanently.

Official and confirmed. Adama Traore joins Barcelona from Wolves on loan with an option to buy for around €30m – not mandatory. #FCB

Adama has already agreed a potential five-year contract with Barca in case they sign him on a permanent basis this summer. pic.twitter.com/veHJ8Wm3Zm

Barcelona have been trying to add attacking players to complement their midfielders, and Traore fits the bill. He’s a physical specimen who can stress defenders with his speed, although the winger hasn’t found goal as often as he would like with Wolves. The Premier League side are currently in 8th place.

Barcelona are fifth in La Liga, one point behind Atlético Madrid for the fourth and last Champions League qualifying place. The Spanish giants have been trying to rebuild after Lionel Messi’s departure, and Traore is a big part of their plans.

20 nostalgic photos of Hornsea pottery at its peak

“A WINNING FAMILY”: THE WILLIAMS SISTERS FILM WITH WILL SMITH