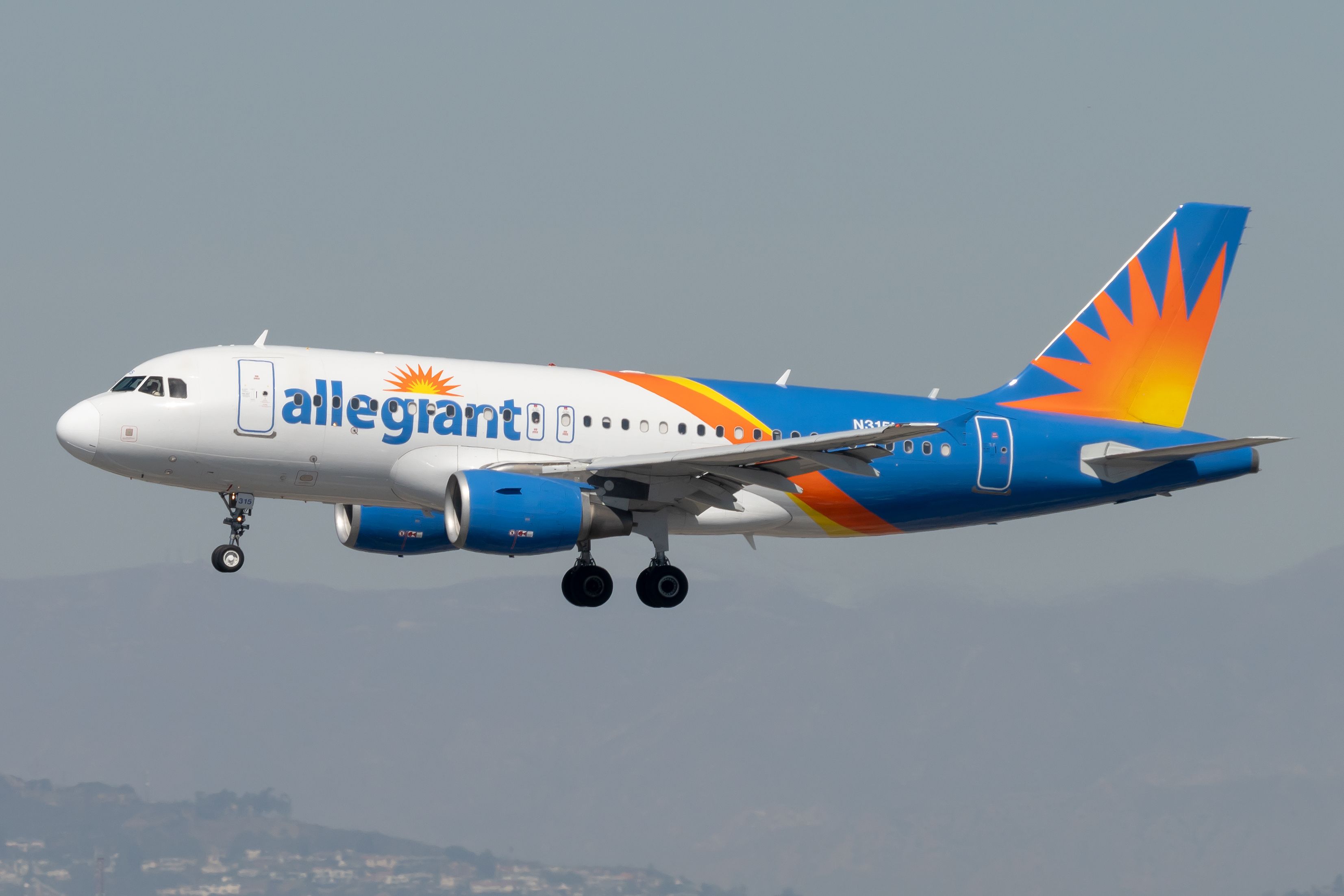 Earlier today, Allegiant Air announced that it had repaid the $24.8 million loan it received from the United States government under the CARES (Coronavirus Aid, Relief, and Economic Security) Act. ).

In early 2020, when the COVID-19 pandemic began, the United States passed the CARES Act, which provided significant amounts of relief funding to businesses across the country. The CARES Act included the payroll support program that helped businesses affected by the pandemic. Airlines received much of the aid and $24.8 million went to Allegiant Air in April 2020. Just over two years later, Allegiant has repaid the entire loan, helping to supporting airline employee salaries and benefits.

SIMPLEFLYING VIDEO OF THE DAY

According to Allegiant, government relief, coupled with “proactive initiatives” by the airline and its staff, has positioned it to navigate the chaos of the pandemic. Allegiant has a unique business model focused entirely on leisure travel. This business model has benefited the airline and helped it respond to obstacles faced when travel demand plummeted around the world due to the COVID-19 pandemic.

“We are so grateful to the Federal Government and the American people for stepping up and helping the entire industry when the outlook for the future was so uncertain. This loan helped us save jobs at a time when it It was unclear how the United States would emerge from the pandemic.We are delighted that demand has increased so much in recent months that we have been able to fulfill our obligation much sooner than originally planned.

On an earnings call in early August, John Redmond said:

“The second quarter was not our best, but we are responding quickly to this ever-changing environment.”

Redmond added that the numbers shown above did not directly reflect the airline’s financial situation, but that the decline in productivity levels was the result of rising fuel prices and a difficult operating environment.

In December 2021, Allegiant and Viva Aerobus announced a joint venture plan which was the first between two ultra-low-cost carriers in the world. The two carriers have since submitted a joint application to the U.S. Department of Transportation (USDOT), but the DOT has requested additional information, leading the two carriers to revise the proposal. Now the airlines are awaiting approval from the Department of Transport in hopes the partnership can begin in the first half of next year.

Simple Flying covered the joint venture proposal a few days ago, and the full story can be viewed here.