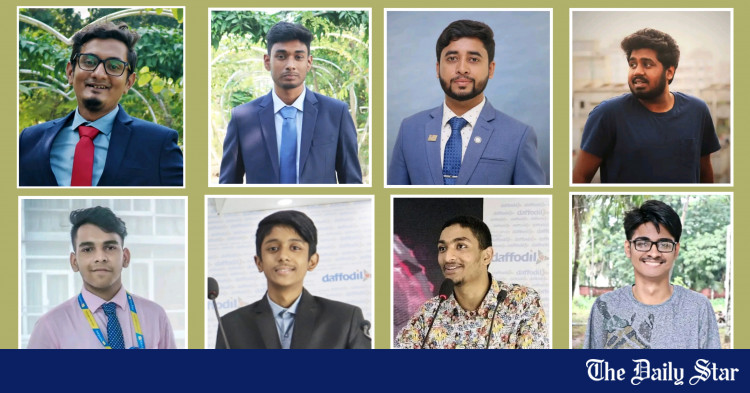 Every day we see our children spending hours watching age-inappropriate content on their parents’ cell phones. It is almost impossible for a parent to keep an eye on their children around the clock, as they are usually busy with several errands to run. That’s where BabyTube comes in with safe, smart, and secure content that’s also age-appropriate and educational for young minds.

BabyTube is an application similar to YouTube, where anyone can upload content based on their interests. However, a strict monitoring policy is followed whereby any harmful content or anything that degrades the mental health of children is not allowed on the platform. There are many categories in the app for young minds, from sports and educational content, to movies, travel information, and even music and games.

For all the latest news, follow the Daily Star’s Google News channel.

Saidul Karim Mintu, President of BabyTube, discussed the details with Star Lifestyle, saying, “Parents today are extremely worried about their children. Due to advancements in technology, it is only natural that they are obsessed over the internet, but on the negative side, parents are also constantly concerned about content. BabyTube is an ultimate solution, where kids can stay updated with their knowledge of world events while watching age-appropriate content and not a means of tension for the parents.

Rezwana Elvis, a working parent, shares her experience with BabyTube. “The app is a blessing! I’m busy most of the time and it’s almost impossible for me to keep track of what my son is doing online. With BabyTube, I’m less worried because at least I know he’s watching content safe and helpful instead of inappropriate material which could be harmful. Now even my son feels motivated and encouraged enough to upload videos to the app,” the satisfied mother said.

The founder of BabyTube, Samim Asraf, informed that the idea came to him while working with the NGO “Mentor Moshai”, which deals specifically with underprivileged children and their well-being. “That’s when I had first-hand experience of seeing kids obsessed with the internet. Then the idea of ​​providing them with safe content emerged. That’s when I started working on the app with my team Abir Ahmed, Maynul Islam, Oasimul Rafin, Omio Ibtehaz Shomy, Sajibur Rahman Pantho and Sazzadul Islam, to develop the special app Our team member Sazzad is actually behind the development of the app and the site. We are a great team. We really hope to make a change in the world of content for young minds, said the budding entrepreneur.