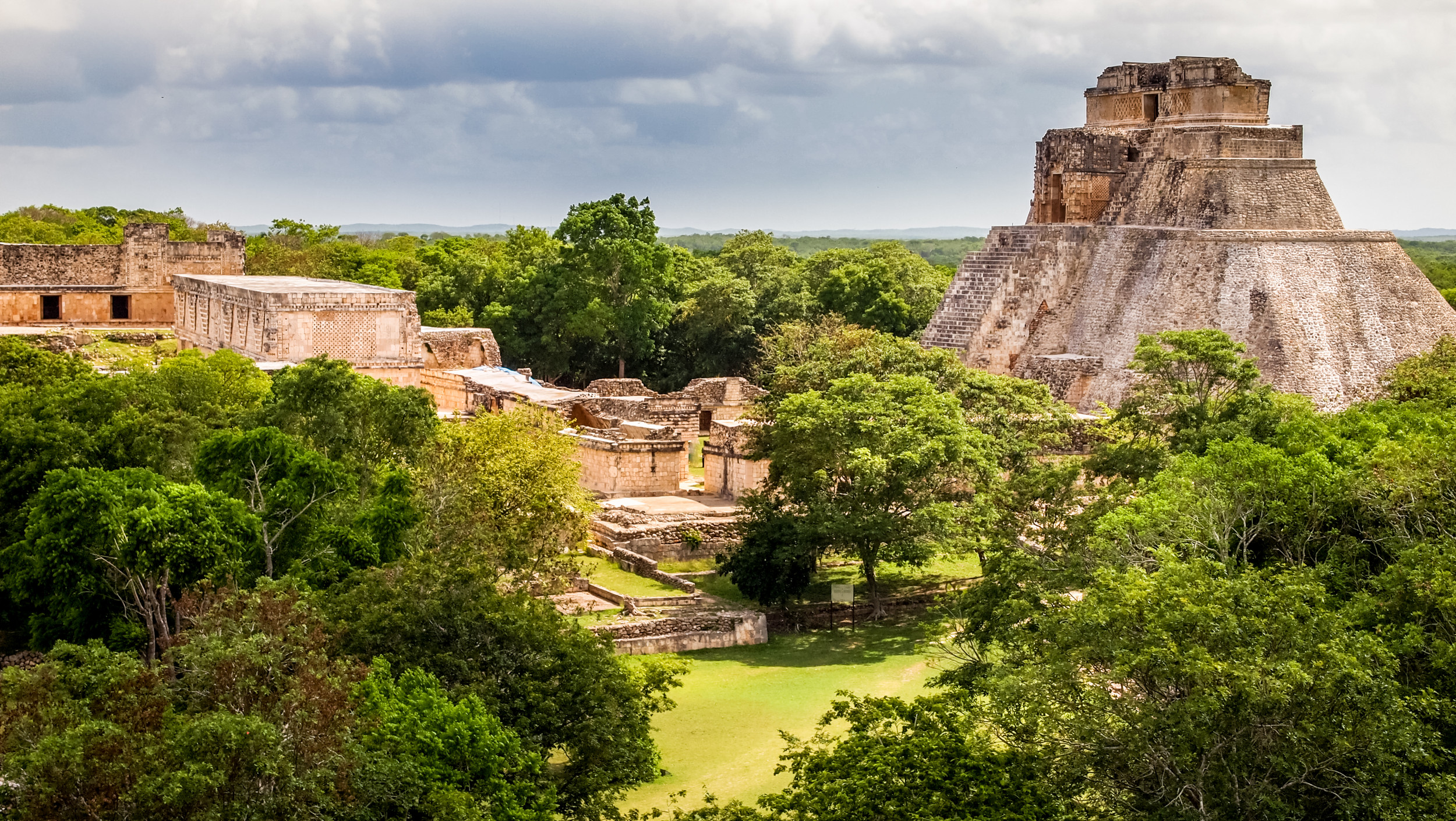 Researchers have discovered nearly 500 ceremonial complexes in Mexico, and are believed to have had cosmic significance to Mesoamerican civilizations over 2,000 years ago.

The hundreds of sites were discovered using publicly available LIDAR data collected by the Mexican government.

LIDAR, which stands for Light Detection and Ranging, is a mapping technique that uses a laser to observe the environment and create a 3D map of it.

Since LIDAR is able to pierce trees and vegetation, it can reveal hidden archaeological elements.

Using this data, researchers at the University of Arizona and other institutions discovered a total of 478 historic complexes in the shape of squares and rectangles in the Mexican states of Tabasco and Veracruz.

They are believed to have been built by various groups between 1,050 BC and 400 BC, placing them well before the peak of Mayan civilization between AD 250 and 950, according to a press release from the University of Arizona. .

The work was published in the journal Nature Human Behavior October 25.

Researchers believe the sites were used in ritual gatherings, and from the way they are confronted, many appear to be aligned with the sunrise of a certain date.

“There are a lot of exceptions; for example, not all sites have enough space to place the rectangular shape in the desired direction, but when they can, they seem to have chosen certain dates,” Takeshi said. Inomata, professor of anthropology at the University of Arizona and lead author of the study in a press release.

One theory is that the certain date in question was the zenith crossing day, a day when the sun passes directly overhead, which means that no person or object casts shadow for a certain period of time. . The date of the zenith day depends on where you are.

The number 20 also seems to continue to appear in constructions – considered an important number in Mesoamerican calendars.

“This means that they represented cosmological ideas through these ceremonial spaces,” Inomata added.

There is also another intriguing element to the discovery. Researchers have found that the complexes share characteristics with San Lorenzo, the oldest known town in Olmec culture.

The study states: “These observations highlight the legacy of San Lorenzo and the critical role of interregional interaction.”