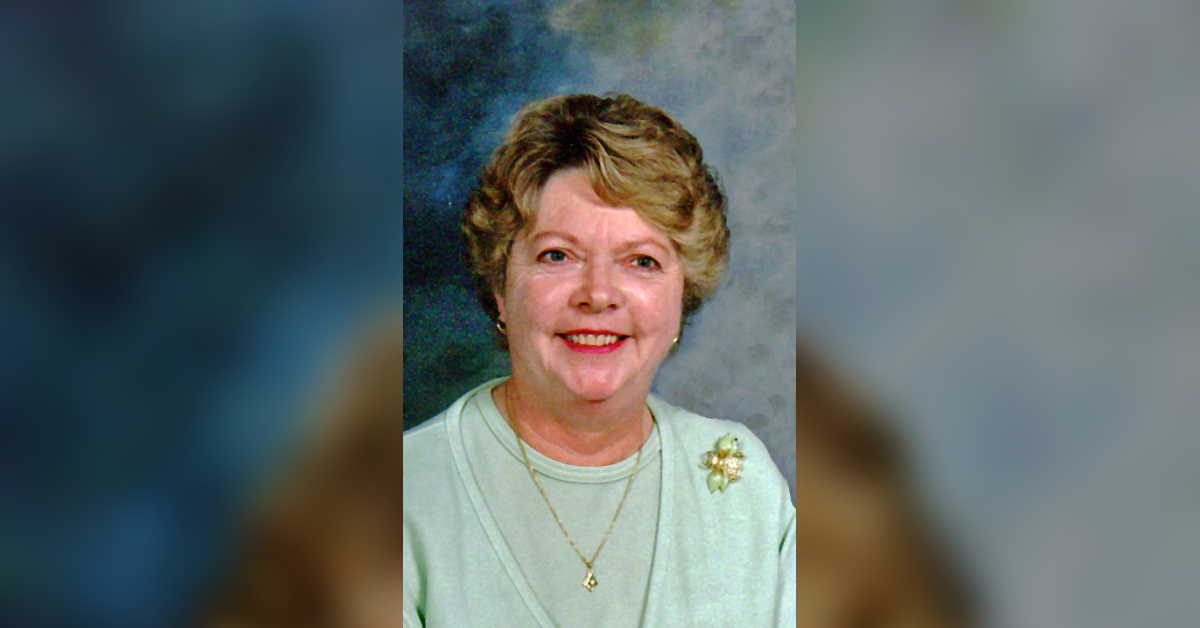 A visitation was held on Friday, June 24 from 4-7 p.m. at the Peace United Methodist Church in Pipestone.

A private burial will take place at a later date.

Barbara Jane Morgan was born August 28, 1939, to Roy and Esther (Paulsen) Barnes in Pipestone, Minnesota, where she was raised and attended school. After graduating from Pipestone High School in 1957, she attended the University of Minnesota and earned a degree in home economics.

On December 30, 1961, she married Steve Morgan in Pipestone. After their marriage, they resided in Colorado Springs, Colorado, where Barb worked at the Gazette newspaper as a typesetter. A year later they moved to Beresford, SD where they started their family. In 1969 they moved to Pipestone, Minnesota. Barb loved and excelled at being a full-time mother. After her children graduated from high school, Barb started her own home decorating business named Strictly Business. She retired in 2000 and moved with Steve to Lakes Golf Course in Wentworth, SD That same year they began spending the winter months in Arizona, first at Gold Canyon and then at Casa Grande. In 2019 Barb and Steve moved back to Pipestone to be closer to their family.

Barb was a member of the Peace United Methodist Church in Pipestone. In high school, she was involved in cheerleading, classroom plays, choir, and the sportsmanship committee. She enjoyed leading the group as a drum majorette and could demonstrate her baton skills on demand. She was a member of Chapter C, PEO, where she was a past president. She loved antique hunting and built an impressive collection of Chinese porcelain called the Rose Medallion. Barb also treasured her display of over 300 Christmas angel figurines. She loved shopping for clothes and especially the jewelry that went with it! She enjoyed cooking, golfing, scouting for interior decorating, and spending time at the cabin on Lake Shetek. She created beautiful flower gardens everywhere she lived. Barb was a talented artist specializing in the Norwegian art of rosemaling. Barb’s abilities as a hostess were second to none, as she enjoyed entertaining her family and friends. She has demonstrated her inner strength as a four-time cancer survivor. She will be remembered for her honesty, humor and kindness. Barb passed away peacefully on Monday, June 20, 2022, surrounded by her family at Pipestone County Medical Center at the age of 82 years, nine months and 23 days.

She was predeceased by her parents and her sister, Bette Barnes.