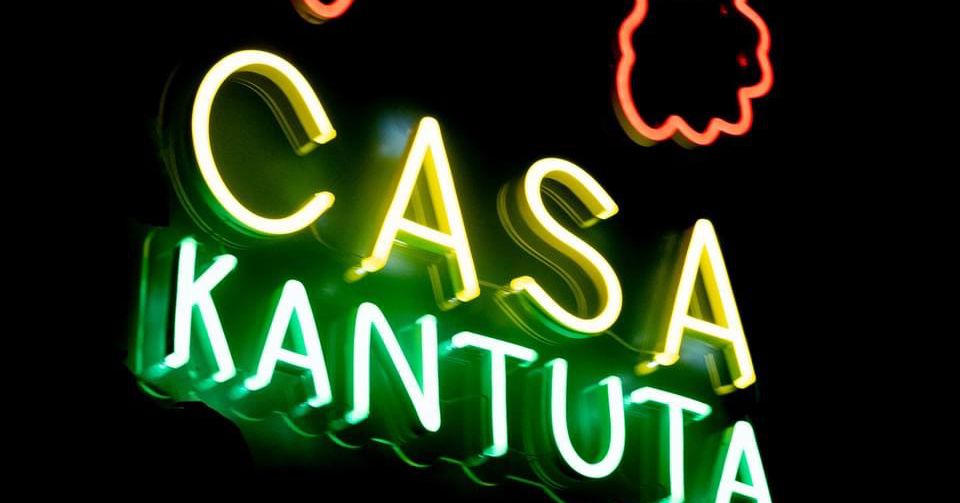 In December, DC’s popular Bolivian pop-up bar Casa Kantuta returns to the Adams Morgan location that started it all.

The traveling cocktail bar – run by Bolivian-born siblings Carla and Juan Sanchez and Bolivian/Venezuelan beverage manager Luis Aliaga – has signed a long-term deal to operate out of the basement of the vegan restaurant. Eastern Europe Spacyloud (2309 18th Street NW). The team planted its first pop-up flag in the same underground space last summer. A year later, Casa Kantuta resurfaced across state lines with a week-long residency at Ambar in Clarendon.

The partners will transform their original home together, with Juan Sanchez overseeing the physical renovation, Carla Sanchez taking care of the design and decor, and Aliaga handling the drinks menu.

The bar will continue to rely heavily on Bolivia’s record liqueur (singani) which is a distilled grape brandy similar to pisco. Look for ten opening cocktails, including some favorites from the original pop-up menus. This includes the Angry Llama (Rujero singani, tequila, lime and pineapple under a frothy egg white) and the Pachamama. Named after the Inca deity representing mother earth, the comeback hit blends Rujero Singani, cognac, Cynar aperitif, pear brandy and cinnamon bark syrup. Singani shots and wine complete the menu. Aliaga, who also oversees drinks at Shaw’s popular Roy Boys, plans to launch an expanded line of cocktails for the opening of Casa Kantuta.

The food focuses squarely on salteñas, a beloved Bolivian street food similar in shape to a baked empanada but filled with flavorful stews. A slightly sweet pastry wraps creamy potatoes, eggs, olives and chicken or beef.

Casa Kantuta will rely on local vendors to source food, and Spacyloud will retain use of its upper level, kitchen, and exterior entrance.

The new color-soaked basement bar also plans to accommodate artists and markets in the back half of the bar, as in the lounge, as it did in the initial pop-up phase.

Carla Sanchez spent time in her native Bolivia this fall in search of flavors and spirits and brought back carnival masks to watch over the bar. Bowler hats and textiles will also be hung on the walls as a nod to the indigenous cholita style.

Ekekos, the mustachioed ceramic figurines that represent good luck and prosperity, will sit on shelves alongside framed artwork, family photos and pictures illustrating life in La Paz. Casa Kantuta takes its name from the national flower of Bolivia.

“[We are] beyond enthusiasm and willingness to continue sharing our beautiful Bolivian culture with DC,” says Carla Sanchez.

7 Christmas Color Trends That Will Be Huge In 2022