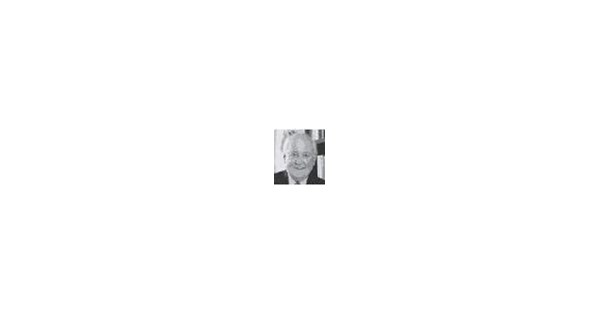 HOPKINS – Bruce. Bruce Richard Hopkins. From April 25, 1941 to October 31, 2021. On October 31, 2021, Bruce Richard Hopkins, JD, LL.M., SJD, left this world with a failing heart and his wife by his side. His thought and voice are perpetuated in the more than 45 books he has written, ranging from scholarly books on nonprofit law, including the main text used in law schools, “The Law of Tax-Exempt Organizations â€, toâ€œ The Bruce R. Hopkins’ Nonprofit Counsel â€(a newsletter published monthly for 40 years), to popular and practical guides to nonprofit organizations for the laity and, finally, to memories and poetry. Ideas kept pouring in; he was often referred to as the â€œdean of nonprofit lawâ€. His teaching strength developed over a 19-year period when he was Professor of Law at the National Law Center at George Washington University. As a professor of practice at the University of Kansas School of Law, Bruce has exercised his generative spirit by teaching and mentoring young colleagues. Always a lawyer, he could brilliantly take complicated concepts and distill them into principles easy to understand for beginners, seasoned colleagues and those, like his wife, unfamiliar with the subject. He has been a speaker and guest speaker, nationally and internationally, at numerous conferences throughout his career, including Representing and Managing Tax-Exempt Organizations (Georgetown University Law Center, Washington, DC) and The Private Foundations Tax Seminar (El Pomar Foundation, Colorado Springs, CO). He practiced law in Washington, DC and Kansas City, MO, for over 50 years, receiving numerous awards and forms of recognition for his efforts. In many ways, Bruce was a charming and complicated man. Unpretentious, but quietly proud of his accomplishments, he enjoyed the finer things in life – fine cuisine, smart clothes and reading good books – and he behaved like the best of gentlemen. He was kind and full of integrity. Although still a serious lawyer, Bruce had a playful side to him. To his grandchildren, he was known as “Dude”. He played with them for hours and hours, especially in the pool, where he was easily the biggest kid in the water. His desk was filled with weird and fascinating creatures and collectibles from all over the world, such as a wooden giraffe, a ceramic alligator, a beaded elephant, as well as many masks and figurines. And he owned everything Stephen King had published. Bruce was born in Sault Ste. Marie, Michigan, April 25, 1941, to Frederick Hopkins and Jane Carnahan, the eldest of three children. Shortly after graduating from the University of Michigan, he moved to Washington, DC, where he initially worked as an administrative assistant to a congressman. Soon after he entered and graduated from George Washington Law School, after which he was drawn to studying, practicing, and writing about the world of nonprofit law and continued this work until a few days before his death. He moved to Kansas City in 1996 and married Bonnie Buchele, Ph.D., on April 19, 1997, who survives him. He is also survived by Amy Buchele Ash (Greg), Brad Buchele (Jodie), Isabel Ash, Sadie Ash and her brother, Jon (Jan) Hopkins. In other ways, Bruce just loved life. He was passionate about his writing, his practice of law, his teaching and his grandchildren. He loved and adored his wife. All of this gave meaning to his life. He was a rewarding presence for all who knew him and for the world. As sad as it is to let him go, he will always be remembered. A memorial service will be scheduled at a time to be determined. Memorial donations can be made to KU Endowment in support of the Bruce R. Hopkins Fellowship at the University of Kansas Law School. Send your donations to KU Endowment, PO Box 928, Lawrence KS 66044 or donate securely online at kuendowment.org/givenow.

Porcelain produced by Hickory had the “wow” factor | Local News