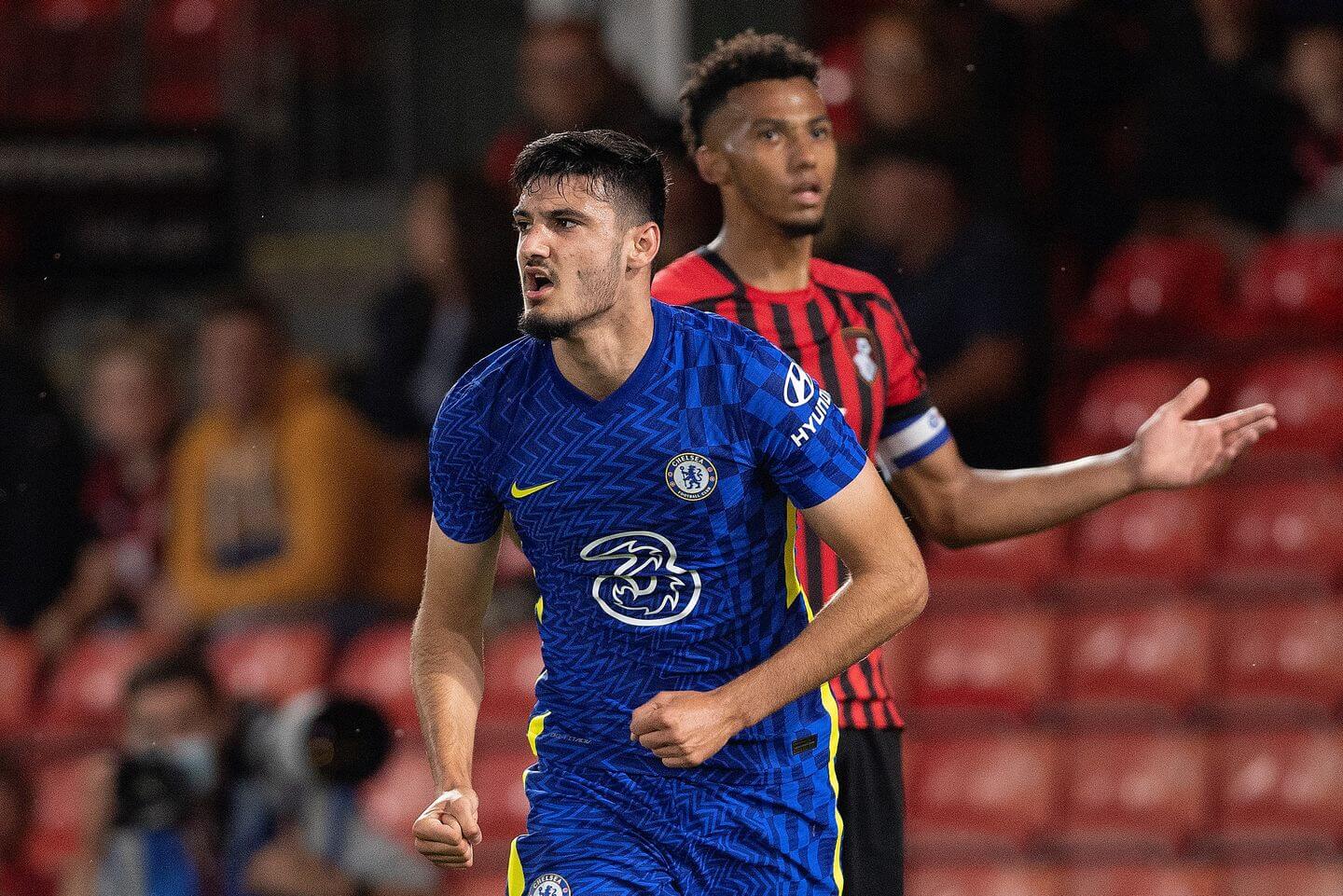 Chelsea striker Armando Broja has reached a deal to join Southampton on a one-season loan and will complete the transfer this week.

Athleticism revealed last week that the 19-year-old was given the green light to leave Chelsea because the club were closing in on signing Romelu Lukaku from Inter Milan.

Initially the plan was to move abroad and Chelsea received inquiries from Udinese and Anderlecht. However, Southampton moved quickly to secure his signature instead.

Broja is expected to have a hard time settling down at St Mary’s Stadium, as Southampton have already signed on on a permanent basis Chelsea academy graduates Tino Livramento and Dynel Simeu.

Southampton first applied for a loan for Chelsea striker Tammy Abraham, only to be told the west London club want to negotiate a permanent transfer as part of the deal.

Lukaku is approaching a record Â£ 97.5million transfer from Inter Milan to Stamford Bridge after undergoing the first part of his medical in Italy today.

Athleticism also reported on Monday that Southampton were on the verge of a deal for Blackburn striker Adam Armstrong.

Tauck inaugurates its first river vessel on the Douro, the custom-built Andorinha