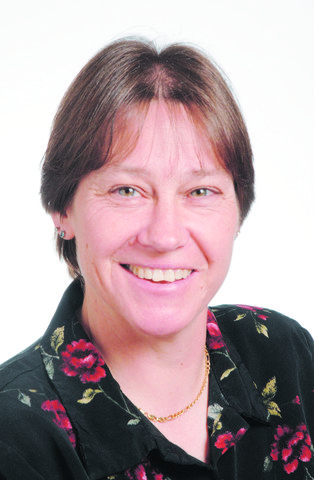 Why do we collect things?

And what makes us switch to one type of collection rather than another?

When we were kids, there was probably a salamander collection (at least until Mom found out) or maybe that coveted baseball card collection.

There wasn’t really much that I had to have when I was a kid, no real collectibles of any kind.

As I got a little older, I got into clowning around for a while, my best friend from high school and I doing puppetry and clowning for money. So there was indeed a collection of puppets, my first being Russell, a raccoon. It even ended up in my bag when I went away to spend a summer working with the Youth Conservation Corps in the Catskill Mountains. Everyone fell in love when I did my “Russell puppet voice” and my colleagues made him the honorary summer mascot. We all had YCC patches that we received as part of work and Russell sewed one on the back, just to signify that he was truly part of the band.

I’ve lost count of how many puppets I’ve collected; my friend stayed with her after college and became a storyteller and puppeteer, further adding to her collection as it is now part of her livelihood.

Sad to say I don’t even know where all my puppets ended up. Even sadder that there were only a few that I remember very well – there was Jamie the giraffe, Rosie the cow, Russell of course, and my Muppet-Animal puppet like big version which was all orange and was called Julius.

I became more interested in collecting clown figurines in college and ended up with a wide variety of clown products, not just ceramic figurines, but all kinds of clown items. It was probably something I would still have if they hadn’t terrified my daughter. Kinda hard to collect something that makes your kid’s eyes widen in horror and have bad dreams.

So in the cardboard box they went, carefully wrapped, wrapped in newspapers and stored in a cupboard for years. Eventually they went to the thrift store because there was really no way for Ally to get over her apprehension about collecting and I could never exhibit them again if I wanted to maintain a relationship with her.

There is one that I still have, however, cleverly hidden behind other items on a shelf adjacent to my office desk. This one might have to go to the thrift store too, if my daughter reads this column.

My other collection is the one I use frequently, my collection of radio shows from yesteryear. Some are on tape, the ones I bought years ago, while the more recent purchases are on CD. My tastes have changed over the years, however, with the first part of my collection more in the realm of comedy and horror, then later in sci-fi and crime dramas.

I still love putting on a show from 70 or 75 years ago and I marvel that technology has made it possible to preserve it. My California “mom” – my friend Gloria, who is also Ally’s godmother – one year for Christmas gave me a huge collection, one that included a bit of everything, something like 50 or 60 tapes of the “best of » old time radio.

She literally said that was the only time she heard me “scream”.

I guess if the purpose of having a collection is to really enjoy it, the screams are a good indication that you’re collecting the right thing.

Marg Jackson is editor of The Escalon Times, The Oakdale Leader and The Riverbank News. She can be reached at [email protected] or by calling 847-3021.

Honey in Italy: a brief introduction