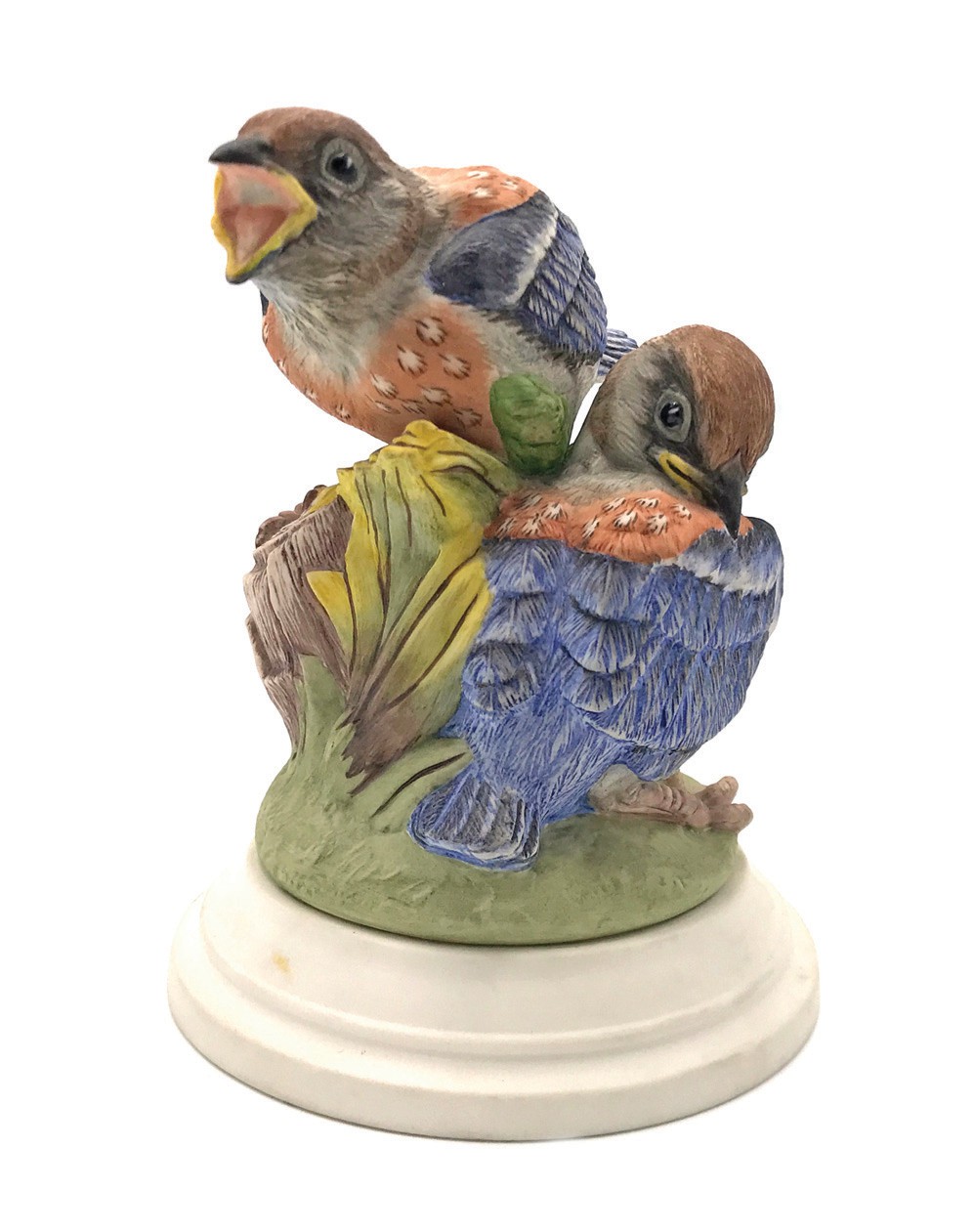 It was hot the day my dad and I arrived at the farm in South Georgia to pack up my grandmother Dorothy’s things so her house was ready to sell.

The air conditioning didn’t work either.

So my dad called the repairman, who had it working in no time.

He was, it seems, a dealer in country antiquities. Its price? Two concrete figures from the patio, a dingy old medicine cabinet from the tobacco factory and Grandma Chason’s laundry press, which was stashed in the smoking room. As we lowered it, a mummified rat fell from the top, making us all gasp.

My father wouldn’t allow the man to shop at home – my grandmother’s Andrea porcelain bird figurines and others were too valuable, he thought.

Later in the afternoon we went to dinner in Thomasville and strolled through some antique stores. He was shocked to see figurines like Dorothy’s birds priced at $10 and $15 each, while items like the old clothes press cost several hundred dollars. The figurines had not held their value in the secondary market. It was an educational dinner, to say the least.

Dorothy placed a high value on bird figurines. After all, they were expensive in their time – $25 each and more for bigger ones in the 1960s and 70s – a time when some people were happy to earn $100 a week.

I remember Dorothy taking a puff of her cigarette and pointing to the 11½-inch figurine of an elven owl perched on the corner cupboard in the living room.

“My owl is now selling for $75,” she says with satisfaction.

Grandma, my great-grandmother, sighed. “If I had something that valuable, I would sell it.”

Dorothy figurines, made in Japan by Andrea by Sadek, were in the middle of the market, along with cheaper bird figurines from Lefton and high-end parts from Boehm.

Beautiful as they were, Andrea’s figurines couldn’t compete with the porcelain of master sculptor Edward Marshall Boehm, who started his company in 1950 in a basement in Trenton, NJ.

Even Boehm’s everyday work pieces — like a Christmas eggnog set I own — are made from porcelain that has a light-catching quality to it.

That’s what drew me to this figure of a pair of young western bluebirds, found on the shelves at my local Goodwill for $4.95. I knew in an instant that they were better than the average bird. Andrea porcelain is soft to the touch, but Boehm is silky. This figure tops the list – it probably sold for over $100 new.

It was not Boehm’s fate to spend decades creating his art – he died of a heart attack in 1969 at the age of 55. His wife, Helen, a marketing genius, stepped in to run the business.

Eisenhower to Obama, according to The New York

Time. For years they have been the de facto White House state gift to foreign dignitaries, as in

Under Ms. Boehm’s leadership, the company grew into a multi-million dollar business with studios in Trenton and Malvern, England. Boehm porcelain was sold in high-end stores like Bonwit Teller, and the company had showrooms in New York and other cities, a far cry from the department stores and gift shops where Dorothy bought figurines from it. Andrea.

Boehm’s large-scale figures are monumental, with every muscle and feather beautifully articulated.

The hard work paid off. At one point, the Times reported, Ms Boehm owned a Rolls-Royce, a Mercedes and a Duesenberg, owned homes in the US and abroad, owned an award-winning polo team and was dripping in Harry Winston jewelry . Not bad for someone who started a business out of a basement with a $1,000 loan.

There is also a South Florida connection – Ms Boehm had a home in West Palm Beach, where she died in 2010 aged 89.

After Helen Boehm’s death, the Museum of American Porcelain Art in Cleveland purchased the assets of Boehm Porcelain Co. The Boehm Showroom LLC claims exclusive use of these assets, including the original molds and marks. You can order new works at www.theboehmshowroom.com.

As for my bluebird figure, I would expect it to cost around $50 at an antique store or salon. But Boehm’s monumental figurines? They can still sell for thousands when in perfect condition. ¦