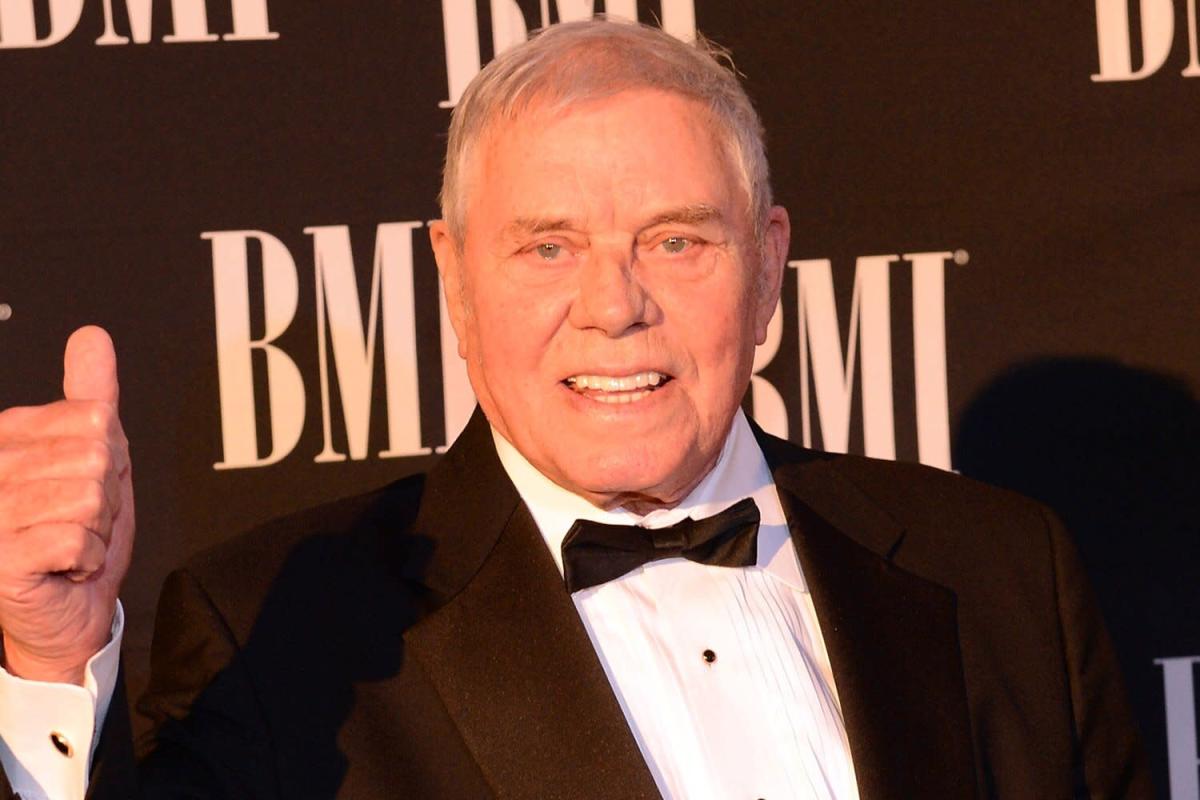 Country star Tom T. Hall’s cause of death at 85 revealed as suicide

Hall, who was found dead at his home in Franklin, Tennessee, on the morning of August 20 of last year, died of a self-inflicted gunshot wound, according to an autopsy report obtained by PEOPLE on Wednesday.

The Williamson County medical examiner’s report said a 911 call was made at 11:15 a.m. that Friday, with EMS responding to the scene.

â€œParamedics confirmed the death at around 1,133 hours, due to obvious injuries,â€ the report continued.

Hall’s son Dean Hall confirmed the songwriter’s death last summer via social media. No cause of death was given at the time.

Hall was a renowned country songwriter, having written classics such as “That’s How I Got To Memphis” and “Harper Valley PTA” (which is sung by Jeannie C. Riley). His songs earned him a place in the Nashville Songwriters Hall of Fame in 1978.

Never miss a story – sign up forPEOPLEthe free weekly newsletter of to get the biggest news of the week delivered to your inbox every Friday.

He also won a Grammy Award, for his Greatest Hits album in 1972, and was nominated for five other statuettes.

In 2008, Hall was inducted into the Country Music Hall of Fame alongside Emmylou harris, The Statler brothers and Ernest Stoneman.

Over the course of his decades-long career, Hall earned the nickname of the “storyteller” of country music, which was exemplified when Rolling stone included him on his list of the 100 Greatest Songwriters.

When Hall was inducted into the Songwriters Hall of Fame in 2019, singer Jason Isbell paid tribute to him by performing his song “Mama Bake a Pie (Daddy Kill a Chicken)”.

The blog Save country music was the first to report the update on the death of the “I Like Beer” crooner.

If you or someone you know is considering suicide, please contact the National Suicide Prevention Lifeline at 1-800-273-TALK (8255), text “STRENGTH” to the Crisis Text Line at 741-741 or go to suicidepreventionlifeline.org.