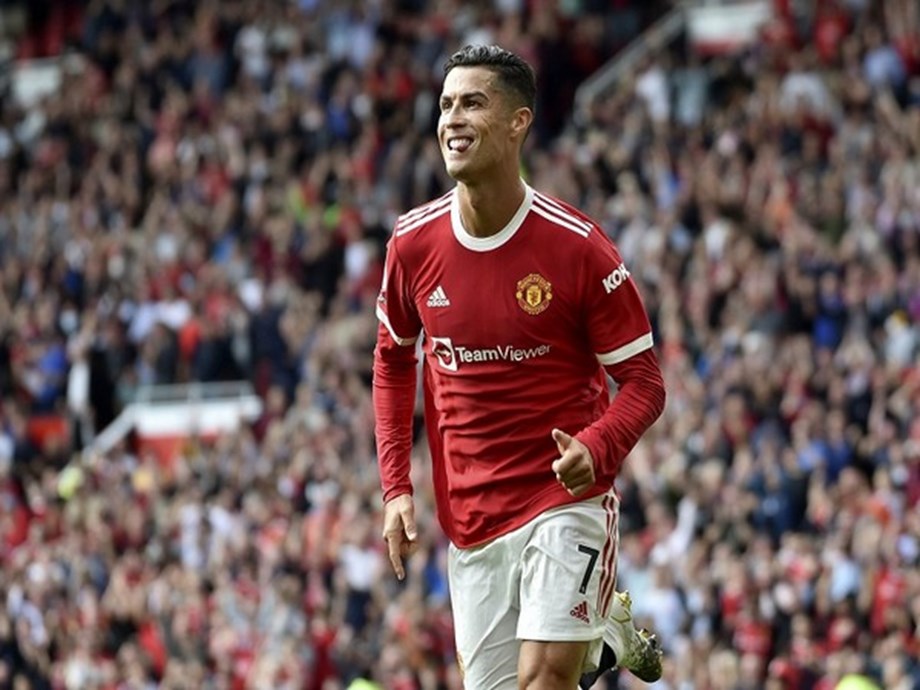 Cristiano Ronaldo has been crowned Manchester United’s Sir Matt Busby Player of the Year in his first season with the Premier League club. During his first spell at United, Ronaldo won the coveted award in three campaigns – 2003/04, 2006/07 and 2007/08. After an impressive return to Old Trafford, fans voted for the Portuguese icon to receive the trophy for a record fourth time.

David De Gea is the only other Red to have claimed a quartet of Sir Matt Busby statuettes. United’s No.7 has enjoyed a clinical campaign, scoring 24 goals in all competitions and challenging anyone who doubted the 37-year-old could still play in English football after his long spells in Spain and Italy.

The majority of Ronaldo’s strikes – 18 – have come in the Premier League, a tally that put him third behind only Mohamed Salah and Son Heung-min who shared the Golden Boot award. The six-time Ballon d’Or winner is no stranger to individual honors and has produced a number of winning displays for the Reds throughout the season, including his hat-tricks against Tottenham Hotspur and Norwich City, and his second debut against Newcastle United when he scored twice in front of the ecstatic crowd at Old Trafford.

As well as his exploits as a national goalscorer, the Portuguese forward scored six Champions League goals, once again demonstrating his ability to deliver at the highest level of club football. De Gea – United Players’ Player of the Year – was Ronaldo’s runner-up for the Sir Matt Busby award, while resurgent midfielder Fred emerged in third place. Both candidates joined Cristiano in showing impressive consistency throughout a difficult season for the team as a whole.

Despite their challenges, the legendary No. 7 was ultimately a convincing winner, adding a new entry to an already incredibly long list of accomplishments. (ANI)

(This story has not been edited by the Devdiscourse team and is auto-generated from a syndicated feed.)