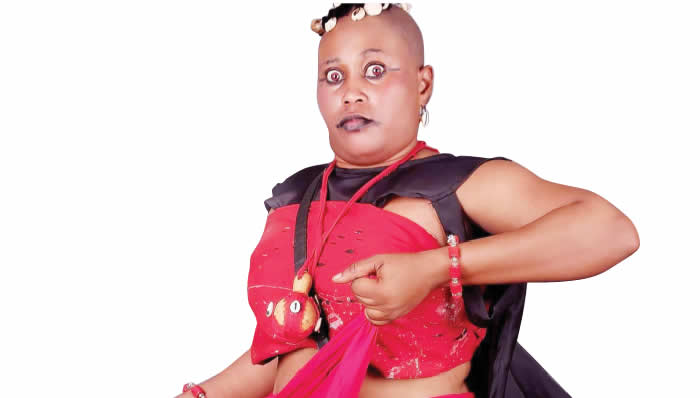 Cutting my hair for a movie is worth it — Mosunmola Adeleye

Actress, Mosunmola Adeleye, said having to go bald for a movie role was a decision she doesn’t regret making. According to her, the critical acceptance of the film titled, Omolangidiwhich was released last Monday, is worth it after all.

She said, “I thank Almighty God for the success of the film. Acceptance so far has been encouraging. This shows that the film is impactful and accepted by many.

She continued, “I had to go nearly bald except for a little hair in the middle of my head to get the look of the movie character. It made me look weird for weeks and some people even freaked out when they saw me on the street. I never felt bad about it because I should be ready to play any role that comes my way as a professional. I kept the goofy look for weeks and then completely cut the hair to restore my look. Either way, the sacrifice turned out to be worth it. I have every reason to thank God for the success of the film.

Giving a synopsis of the film, she said: “It is the story of a woman and her child, called Omolangidi. The woman was married but could not conceive. She then left her marital home and traveled to another town where she met another man.

“She accepted the condition of the man who would impregnate her. She later conceived, and to preserve the life of the child, the woman consulted evil creatures who gave her a statuette called Omolangidi. The child was born (from the statuette) and became very powerful. She did a lot of unusual things and at some point her father got fed up and sent her and her mother packing. They (mother and child) left this town and went to a town where the child got involved with politicians and things took a different turn for her.

The other actors in the film are Taiwo Hassan (Ogogo), Yinka Quadri, Odunlade Adekola and Peju Ogunmola.

All rights reserved. This material and any other digital content on this website may not be reproduced, published, broadcast, rewritten or redistributed in whole or in part without the prior express written permission of PUNCH.

How Wegmans plans to build Connecticut’s first store in Norwalk