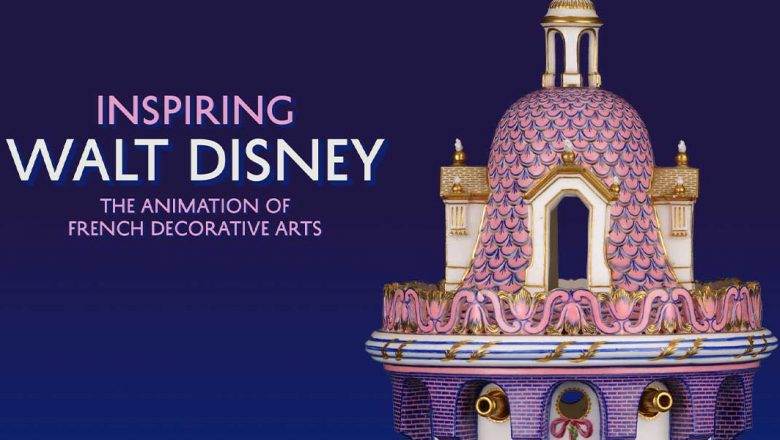 Celebrating what is beautiful at Little Amp – Times Square Chronicles