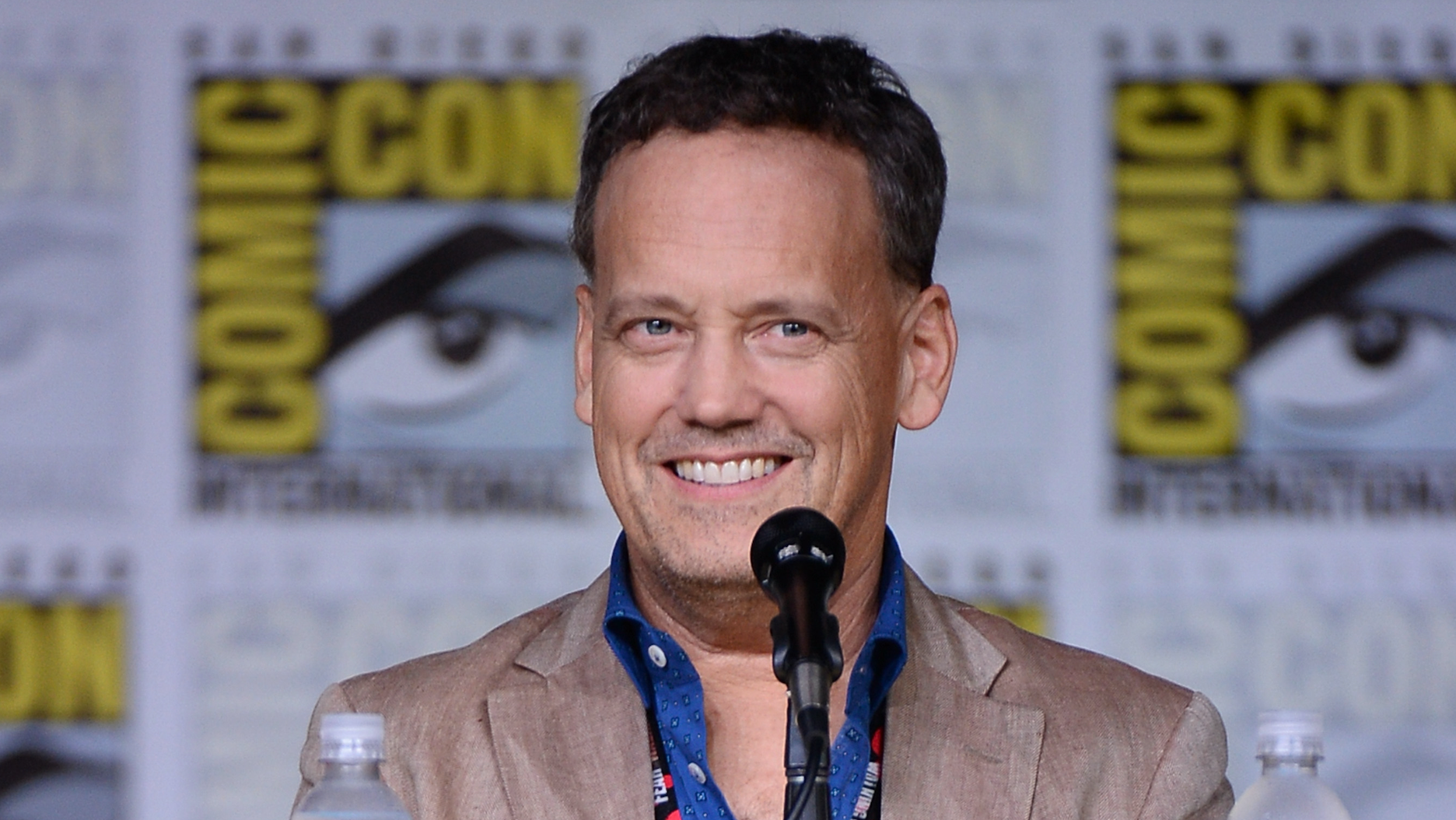 Dee Bradley Baker will reprise his role as the voice of Olmec, the great animatronic talking head, during The CW’s reboot of “Legends of the Hidden Temple”.

“When we asked Dee Bradley Baker to come back as the one and only Olmec, our Giant Talking Stone Head, and he said, ‘Let’s Rock’, that’s all I had to hear… Olmec lives! Executive producer Scott Stone said in a statement.

Based on the Nickelodeon game show created by Stone, David G. Stanley and Stephen R. Brown, “Legends of the Hidden Temple” involves four teams competing in various obstacle course challenges in a mysterious jungle for a grand prize . The CW reboot will preserve fan favorite elements of the original, including the “Olmec,” “Moat Crossings,” “The Steps of Knowledge” and the “Temple Run”.

Besides “Legends of the Hidden Temple”, Baker’s voiceover credits include “Avatar: The Last Airbender” and “Phineas and Ferb”. Specializing in non-human vocal performances, he also plays the parrot on the “Pirates of the Caribbean” merry-go-round and Boba Fett for the “Star Tours 3D” attraction at the Walt Disney theme parks. He has also contributed his vocal talents to several prominent video games, including “Halo” and “Gears of War”.

“Legends of the Hidden Temple” is produced by Stone & Company Entertainment and Nickelodeon, and produced by Scott A. Stone and Marcus Fox (“Paradise Run”).

“Legends of the Hidden Temple” premieres Sunday, October 10 on The CW.