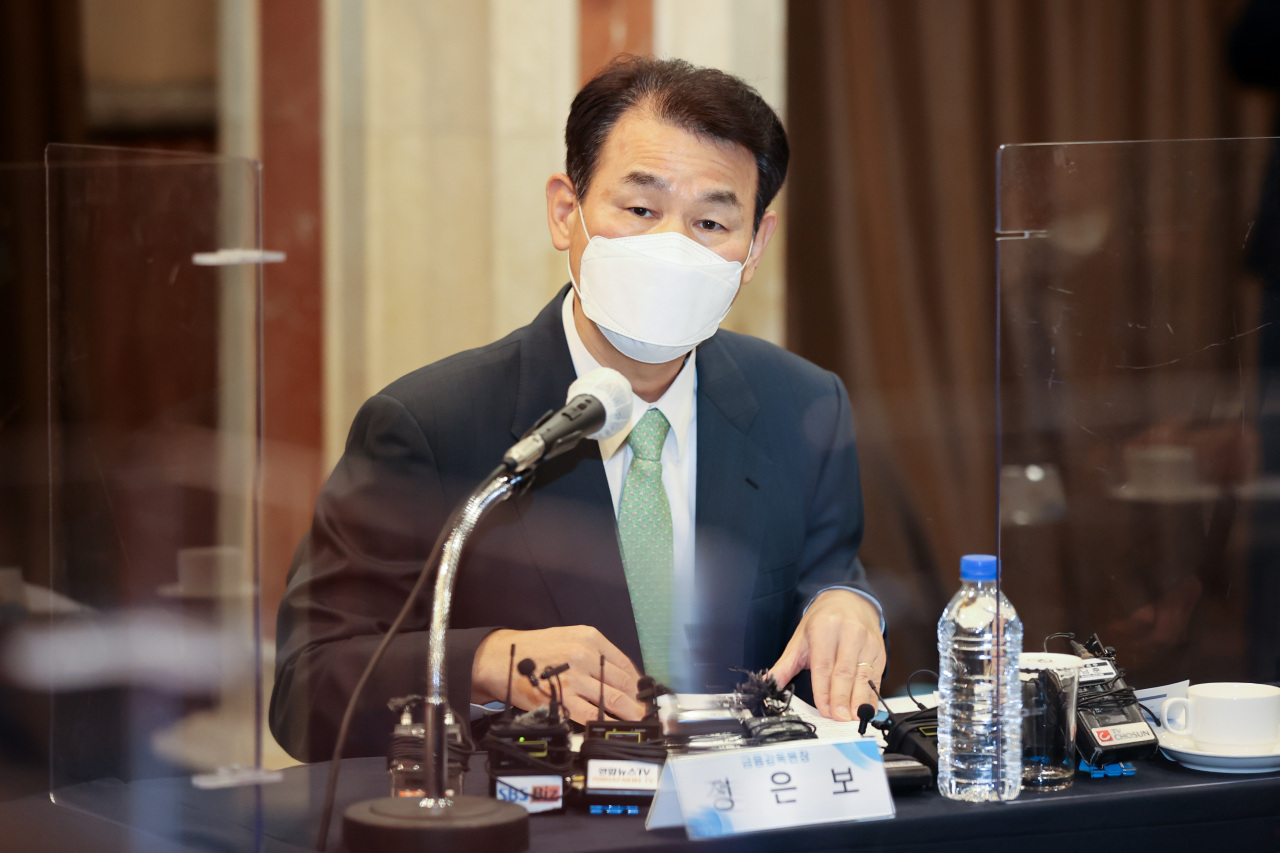 South Korea’s financial watchdog is closely monitoring the recent rapid increase in interest rates imposed by banks on loans, its leader said on Tuesday, as the government steps up efforts to tighten regulations on loans. household loans.

Jeong Eun-bo, head of the Financial Supervision Service (FSS), made the remarks amid complaints that some leading banks charge higher interest rates on loans than cooperative banks, an unusual reversal of borrowing costs.

“Interest rates are determined by the market, and I think we must respect the process based on the autonomy of the market,” Jeong told reporters after holding a meeting with the heads of the big banks in Seoul. “(But) we are watching the overall interest rate trends in the market very carefully.”

Jeong also said he had asked bank chiefs to give loans to people in real need of money despite maintaining strict lending rules.

Interest rates on loans have risen as the government tightens lending regulations amid concerns about rapidly growing household debt.

The Bank of Korea also raised its key rate by a quarter of a percentage point in August and is widely expected to announce another rate hike later this month.

According to central bank data, household credit hit an all-time high of 1,805.9 trillion won ($ 1.53 trillion) at the end of June, up 41,2 trillion won from three months earlier. early.

In October, financial authorities said they would apply stricter lending rules based on borrowers’ ability to repay earlier than expected to curb the surge in household debt. (Yonhap)

Rare feat for the director of the Himalayan Mountaineering Institute: twice the price of adventure