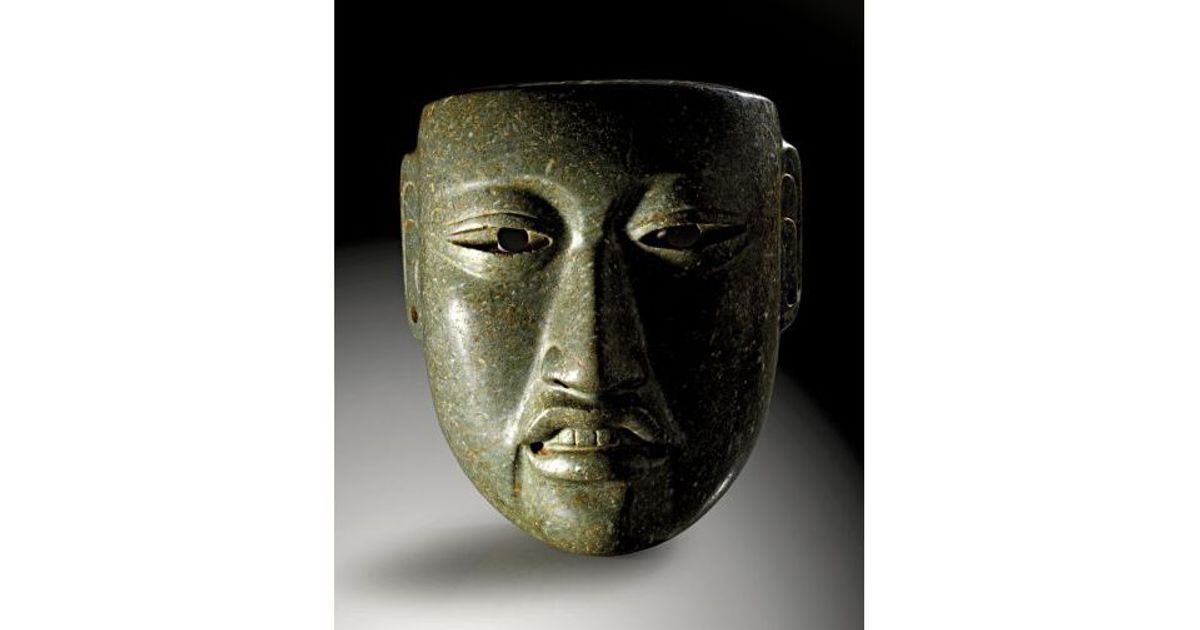 
A dignitary’s green nephrite Olmec mask, circa 1500-600 BC, offered for sale at Gerhard Hirsch Nachfolger, has not reached its reserve price

A controversial auction of pre-Columbian artifacts took place in Germany on Tuesday, although diplomats from seven Latin American countries backed a Mexican offer to stop the sale.

This morning, the eight diplomats held a joint press conference calling for the cancellation of the auction, the repatriation of some of the works and for the auction house to provide details on the provenance of the pieces. . The Panamanian ambassador – who had listed seven pieces – said those involved in the sale should “be ashamed of themselves” and said his government called for Unesco’s intervention in the matter.

The auction house did not release a statement about the sale, and the Mexican National Institute of Archeology and History did not return a request for comment.

Daniel Salinas Cordova, a Mexican archaeologist and commentator based in Germany, said on social media that he was not surprised at the outcome of the sale. The publicity surrounding the event, he suggested, “may well be due to the fact that some of the articles were not provided with sufficient information” on their provenance.

This week, the Mexican government managed to stop a small sale of antiques that had taken place in Rome.