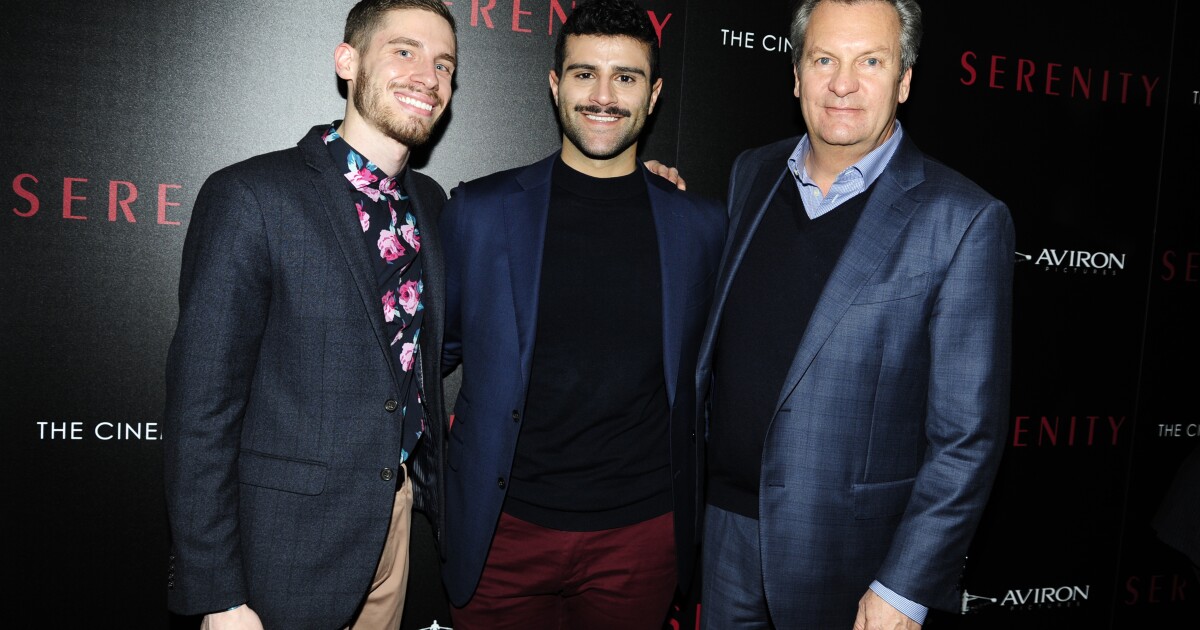 William Sadleir, 67, has agreed to plead guilty to one count of bank fraud and money laundering and is expected to formally plead the case next week, according to an announcement Thursday from the U.S. Attorney’s Office for the Central District. from California.

He has already pleaded guilty in another federal fraud case in New York to embezzling more than $25 million invested in Aviron, prosecutors said.

In the California case, Sadleir filed claims that fraudulently solicited more than $1.7 million in PPP loans for three Aviron companies that had already shut down, prosecutors said. These loans were backed by the US Small Business Administration and designed to be forgiven to businesses that spent most of the money on payroll costs and avoided cutting jobs.

“According to court documents, Sadleir obtained the loans for three Aviron entities by falsely stating that the funds would be used to cover salary expenses for 33 employees at each company, when in fact the entities were no longer operational,” prosecutors said.

The loans were funded on May 1, 2020, and within days Sadleir transferred nearly $1 million to his personal checking account, prosecutors said.

According to his plea agreement, he spent “a substantial amount” of the loans on utility bills, mortgage expenses and his personal attorney, among other things.

Sadleir did not use any of the loans to pay employees, prosecutors said.

“Following the discovery of the fraudulent loan applications, federal agents seized $308,058 of fraudulent loan proceeds from an Aviron account, and Sadleir returned $1,122,090 to the bank that funded the loans,” the authorities said. prosecutors.

The Small Business Administration suffered losses of $282,566 and Sadleir agreed to pay full restitution as part of his plea deal, prosecutors said.

He faces a maximum statutory sentence of 50 years in federal prison, prosecutors said, adding that they agreed to recommend that his sentence be served alongside a sentence to be imposed in his pending case in district court. American from the Southern District of New York.

Sadleir is set to be sentenced on May 10 in the New York case for embezzlement of Aviron investments, prosecutors said.

In this case, Sadleir pleaded guilty in January to two counts of wire fraud related to his participation in two schemes related to investments made by a New York-based fund in Aviron Pictures LLC and its entities, according to the U.S. Attorney’s Office for the Southern District of New York.

“William Sadleir used his talent for selling stories to defraud a New York investment fund of more than $30 million using a fake company, fake documents and even a fake identity,” US Atty said. Damian Williams. “In a cheeky plot that could be taken from any of the films he distributed, Sadleir even invented a character he named ‘Amanda Stevens’ and posed as her in an attempt to get away with his fraud. We’ve put an end to Sadleir’s scheming, and he now faces a long sentence in federal prison.

Sadleir’s attorney in the California case, Adam Olin, declined to comment for this story.

When is the 2022 Oscars and what time is the Oscars on ABC?