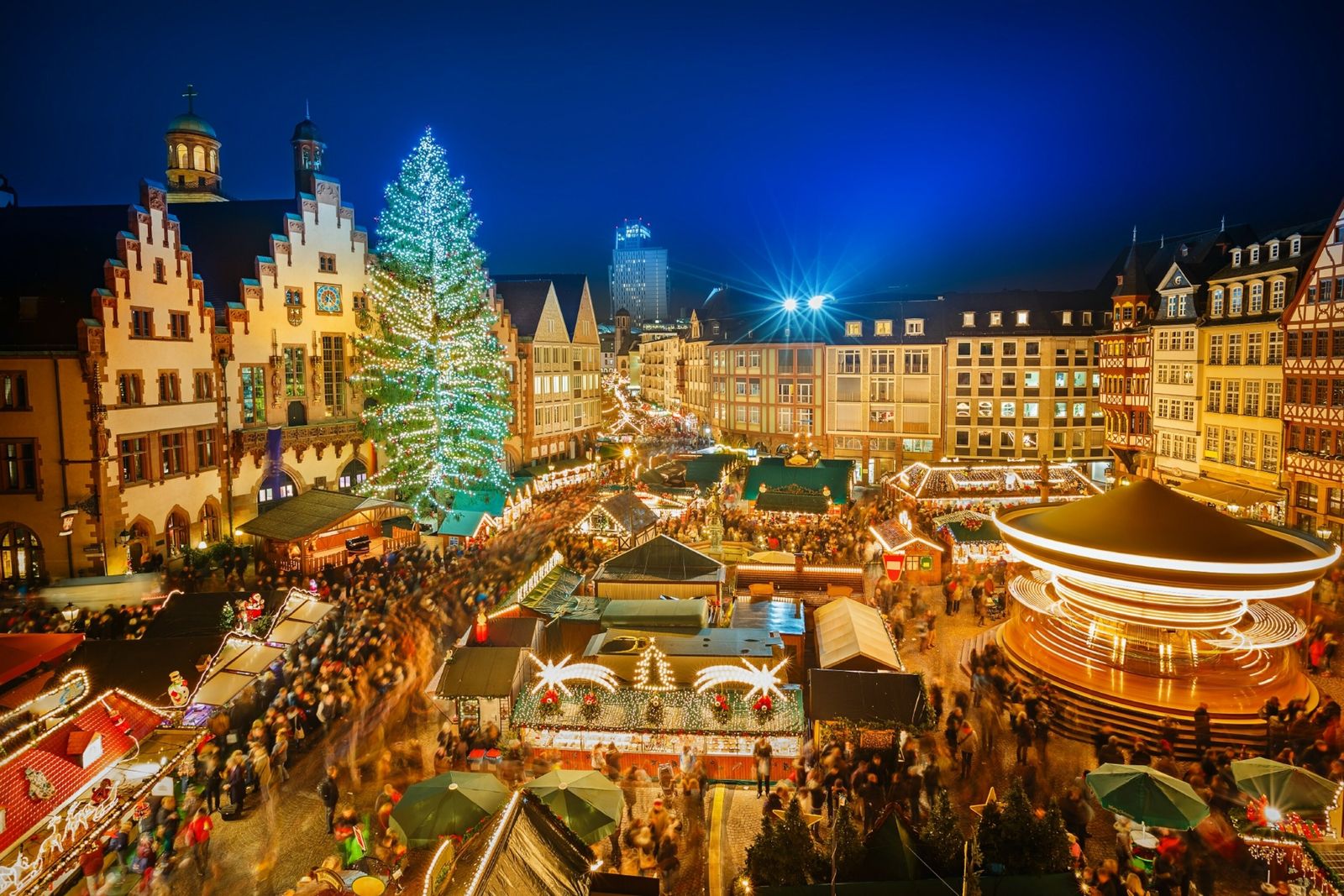 Every holiday season, Christmas markets transform the main squares of European cities into winter wonderland. Wooden cabins adorned with twinkling lights and holly branches line the streets. Vendors sell hand-carved ornaments and nativity scenes, as well as searing mugs of glÃ¼hwein (mulled wine), while Christmas carols fill the air. In Germany alone, where the tradition started, there are normally 2,500 to 3,000 Christmas markets per year.

But for the second year in a row, the Germans face another holiday season without this quintessential Christmas tradition. As COVID-19 cases increase across Europe, German cities are canceling their markets, just days before their scheduled opening.

Some historians say the possibility of another joyless year of Christmas in city centers only underscores the importance of this cultural practice. They argue that German markets should be inscribed on UNESCO’s list of intangible cultural heritage, alongside Turkish coffee culture, Jamaican reggae music and the summer solstice fire festivals in the Pyrenees.

“Which makes [the markets] so important is not just buying an ornament, â€says Dirk Spennemann, associate professor of cultural heritage management at Charles Sturt University in Australia, who has co-authored studies on the cultural heritage of Christmas markets . “It’s all this experience of the sound, the smell, the visuals, but also the physicality of the people around you.” Additionally, Spennemann argues that â€œintangible cultural heritageâ€ encompasses traditions that are meant to be changeable, reshaped with each new generation.

Christmas markets certainly fit this definition. Over their centuries of history, they have adapted to the political changes and social customs of each new era, from the Industrial Revolution to the rise of the Nazi Party.

Spennemann says it’s not clear, however, whether these first bazaars were held for Christmas or simply took place around Christmas time. Back then, people lived in scattered communities within walking distance of a church that held markets for all religious holidays. The winter market was usually the largest, with local artisans selling pottery, meats, baked goods, and maybe sweets, if the sugar wasn’t too expensive.

There is little evidence of the atmosphere of these early markets or of when they moved to offer Christmas trees, cribs and toys. Some illustrations show wealthy Germans hobbling around in the main market square, while the poor shopped in the back alley stalls. But Spennemann says these images are likely embellishments created by artists of later eras, who yearned for what was – to them – an idyllic Christmas past with every social class in its place.

The Painted Cup of Tea, a pottery painting workshop in Frisco, is the girls night out you’ve been waiting for