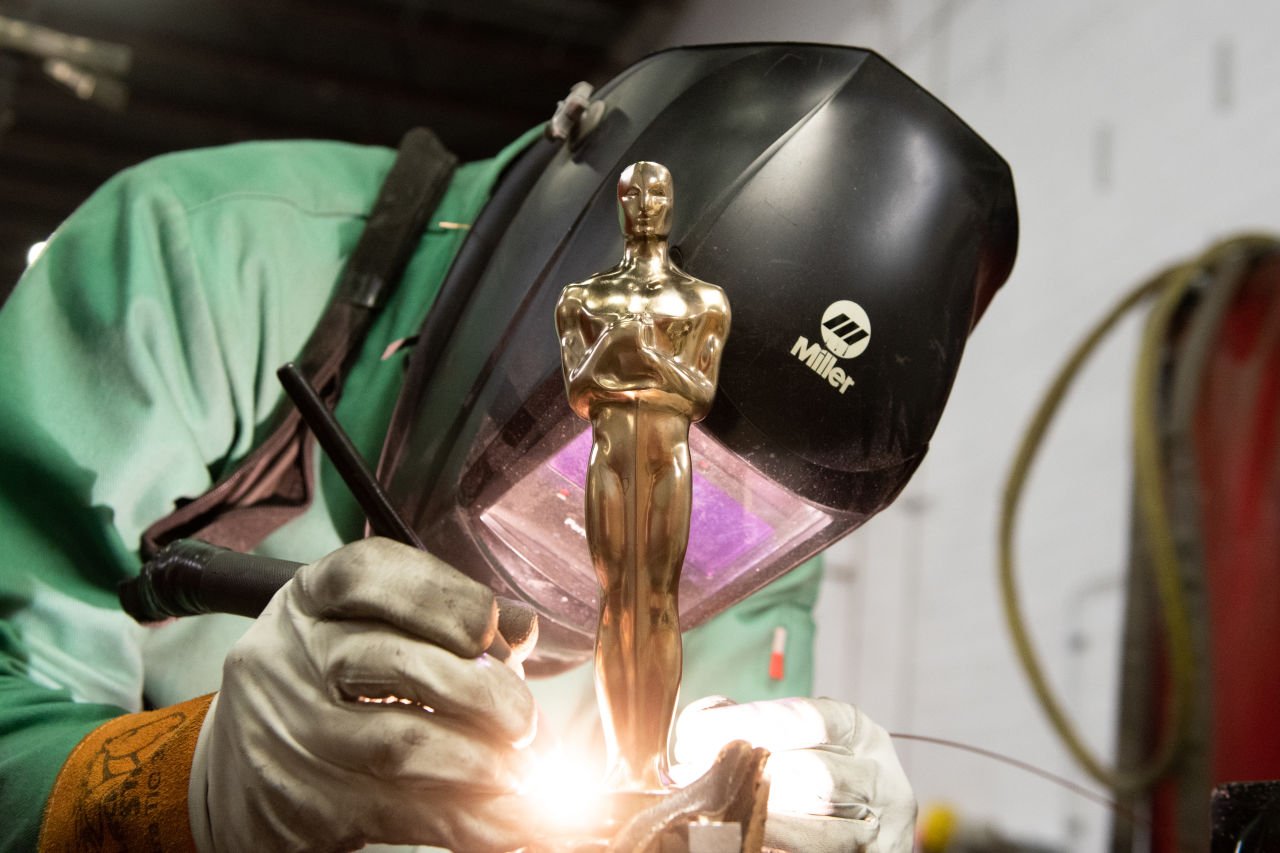 How Oscar statues are made – in the Hudson Valley

Not only do the Oscars typically feature a number of Hudson Valley venues and talent — two of this year’s three Oscar hosts filmed their latest productions in the area — the famous Oscar statuettes themselves are in made in Orange County.

The first Oscar statuette was sculpted in 1928 by Los Angeles artist George Stanley and cast in bronze by Guido Nelli at the California Bronze Foundry, according to the Rock Tavern-based UAP Polich Tallix Foundry, which makes the gold figurines.

In 2015, the Academy of Motion Picture Arts and Sciences returned to the “original process of lost-wax cast bronze for reasons of tradition and quality” and chose the Hudson Valley studio to carry on this tradition.

“We are honored to launch the Oscars…and feel privileged to bring our fine art background and technical prowess to this iconic statuette,” said UAP CEO Jake Joyce.

Related: Recognize the Hudson Valley in these Oscar-worthy movies?

The Oscar statue in 2016 showed a design “closer to the original Art Deco sculpture by George Stanley” for the first time, mixed with the modern Oscar used in 2015.

Here are more details about one of the world’s most recognizable awards:

How much does an Oscar weigh?

The coveted trophy is dense, stands 13.5 inches tall and weighs 8.5 pounds. It’s about as heavy as a gallon of milk.

Are the Oscars golden?

The statues are made of bronze and plated in 24 carat gold. According to UAP, the Hudson Valley-based manufacturer, the design is 3D printed in wax and then undergoes an extensive process that includes soaking the wax figures in a ceramic shell slurry for 10 coats, the hardening the shell, then baking in an oven heated to 1600 degrees Fahrenheit. The liquid hot bronze is then poured into the hot ceramic shell. The statue cools overnight before being polished to a highly polished finish and electroplated with gold.

Why are they called Oscars?

You may not win an Oscar this year, but you can win your pool. Read up on Oscar predictions, then tune in to ABC on Sunday, March 27 at 8 p.m. ET to watch the 94th Annual Academy Awards live.

Kristen Stewart, Ariana DeBose and others who stunned this season