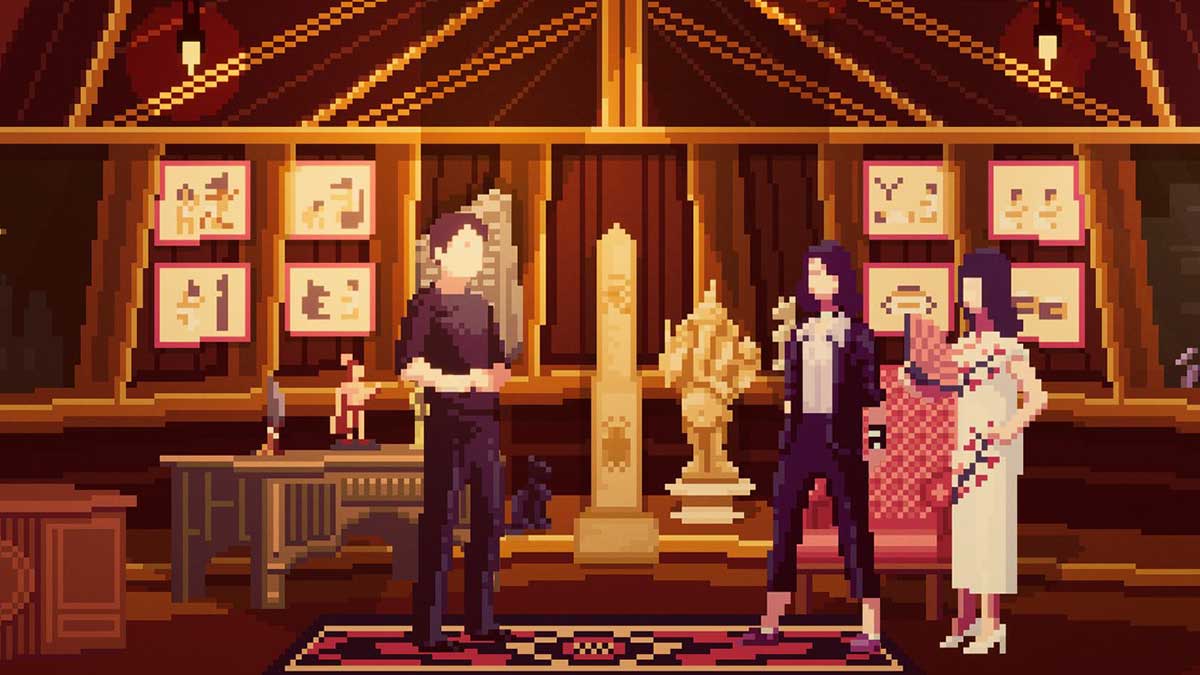 Prized Possessions is a case you can collect from Tiger Lilly in the Chinatown Detective Agency. This is the case she gives you if you ask her for one more after completing the game’s tutorial. You receive three items that you must identify and return to the countries they came from. You can call Mei Ting for clues, but you’ll have to find the rest on your own. This guide explains how to return these items in a short time and get a bonus.

Where does the dagger come from?

The first of the three items you need to turn in is a carved stone dagger. If you phone Mei Ting, she’ll tell you it’s an Aztec relic, which narrows things down. This item must be brought to the New Mexico Museum. It’s a ceremonial dagger and wouldn’t have been used so it’s been kept for so long.

Where is the figure from?

The figure puzzled us for a while. It looks like it could be a miniature version of the Statue of Liberty, which could be considered ancient in the world of Chinatown Detective Agency. However, it is actually a tiny figurine of Isis, a goddess from Egyptian mythology. You can return it to the Cairo Museum.

Where does the Buddha statuette come from?

The last item you need to return is a small bronze Buddha statuette. The key to this article is that you have to bring it back to the area as close to the roots of Buddhism as possible. While India is a good general region, it’s North India that you should be heading to specifically. The city you will fly to is New Delhi, where you can return the statuette.

Once you have returned all items, call Tiger Lilly to complete the deal. You’ll get a nice bonus if you do it as fast as possible, so try to fly from museum to museum to save as much time as possible.