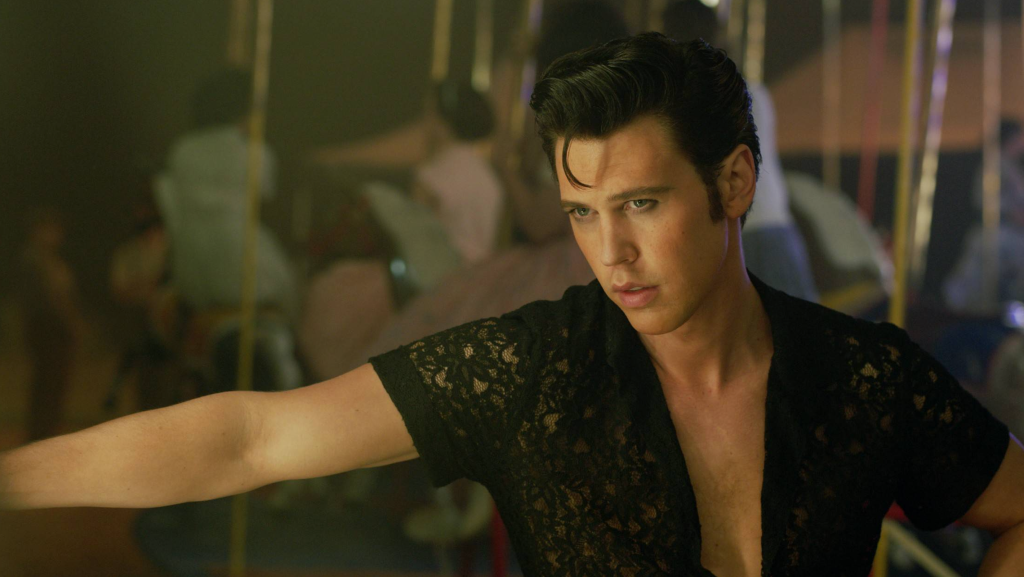 Is Doja Cat’s hit song “Vegas” eligible to be nominated for Best Song at the Oscars?

The short answer is: Maybe. But the melody of Baz Luhrmann’s biopic “Elvis” faces more challenges than the average new movie song.

The three-and-a-half-minute retail version of “Vegas,” some of which is heard during the film’s first half hour, interpolates the 1950s classic “Hound Dog,” albeit more in its repeated use. of a famous lyrical phrase (“you are nothing but a…”) than any musical element.

For this reason, original “Hound Dog” songwriters Jerry Leiber and Mike Stoller are co-credited as writers on “Vegas” along with Doja Cat (real name Amala Zandile Dlamini), David Sprecher and Roget. Lufti Chahayed, the latter two of which are credited producers.

The question for the judges of the music branch of the Oscars – who will ultimately determine his eligibility for the golden statuette – does it meet the Academy’s criteria? Oscar rules state that any nominee “must be the result of a creative interaction” between filmmakers and songwriters “who have been hired to work directly on the film.”

Leiber died in 2011, and while Stoller is still alive, sources say he wasn’t directly involved in the film (he wasn’t available for an interview). Leiber and Stoller wrote the blues number in 1952 for Big Mama Thornton, which made it a No. 1 hit on the R&B charts; Elvis Presley covered it in 1956 and it also went to No. 1 on the pop, country and R&B charts – simultaneously.

A second Oscar rule would seem to eliminate Leiber and Stoller from consideration. “Expressly excluded from eligibility are…partial contributors (i.e., any writer not responsible for the overall design of the work),” reads a later passage in the Academy’s rules.

And yet, a respected member of the veteran branch believes that all of these issues don’t necessarily mean automatic disqualification. This person pointed out that these issues are rarely black and white and that the branch executive will likely discuss them if there is a question of eligibility.

The Academy source focused more on another rule, that “there must be a clearly audible, intelligible, and substantial interpretation” present in the film.

“Elvis” uses less than 45 seconds of Doja Cat’s vocals during a montage of Beale Street scenes, as the young Presley overhears Thornton (played by Shonka Dukureh) sing “Hound Dog” and learns about the Memphis music scene . (Dukureh died July 21 in Nashville; she was 44.)

Doja Cat’s rap is original and was written for the film, but sources say the film’s official cue sheet – which details every musical moment in the film, along with specific timings, songwriter information and the editor – lists the song “Vegas” as including the “Hound”. Dog” tween and songwriters, which complicates decision-making for judges.

Music submissions are due November 1, and the Branch Executive Committee will begin weighing issues that month. Warner Bros. is expected to enter the song for review and studio executives are hoping for a positive outcome.

Curiously, despite his reputation for creating lavish, expensive, and music-filled films, not one song from a Baz Luhrmann film has ever been nominated for an Oscar. “Come What May” from “Moulin Rouge” was nominated for a 2001 Golden Globe but was disqualified for the Oscar because it was actually written five years earlier for Luhrmann’s “Romeo + Juliet.”

Bank of America has always expected a big year from its lending business. Now it could be even better