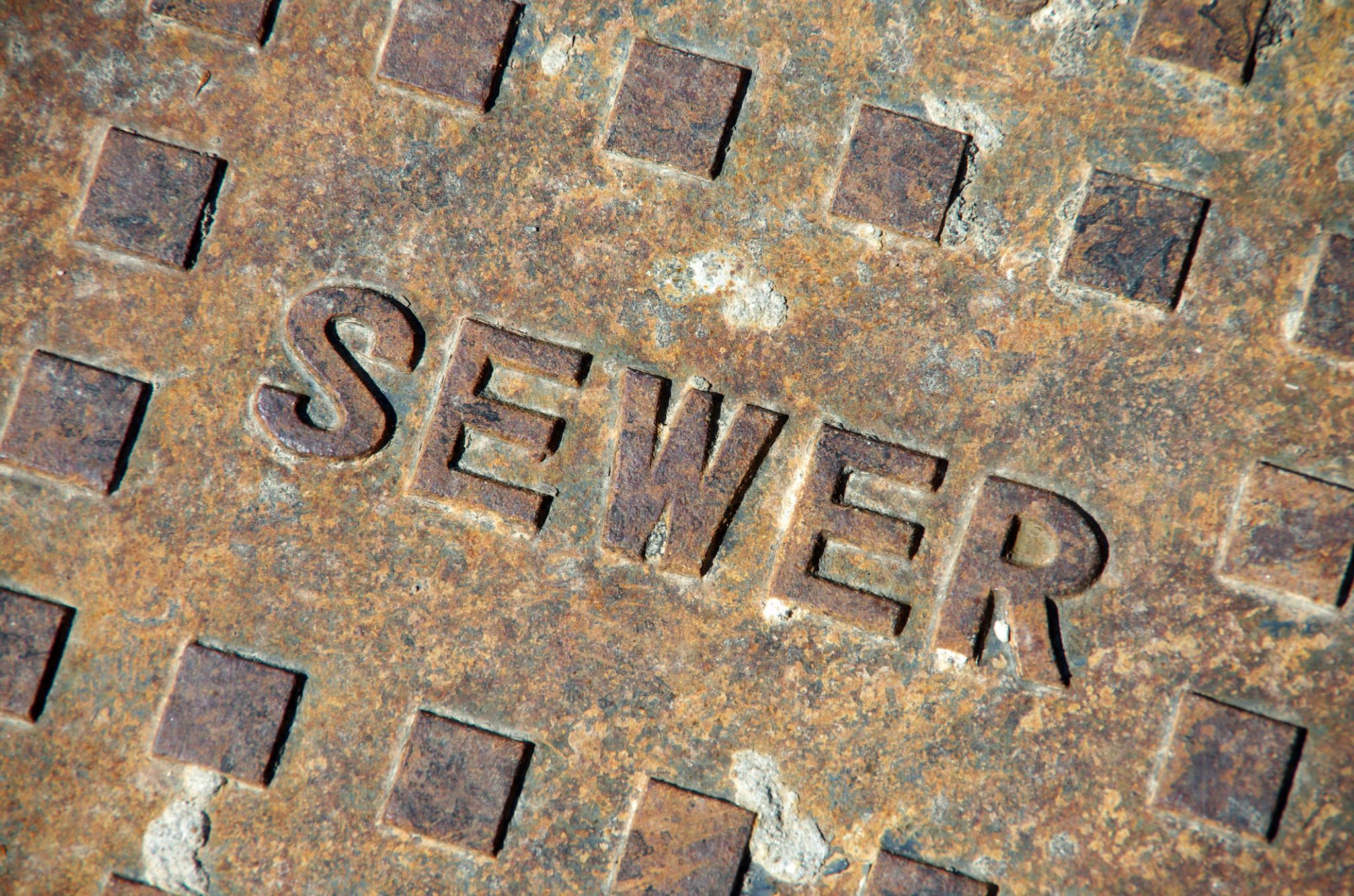 The $40 million loan from the Illinois EPA would go to the same project for which sewer and water rates were raised earlier this year. The upgrades aim to bring the sewage system up to pollution standards.

This will be discussed at today’s regular council meeting, which will begin no later than 7 p.m. at the Municipal Building at 200 W. Douglas Ave.

Sally Long, superintendent of administration for the Department of Utilities, said the city does not expect sewer rates to be significantly affected by the loan, but may increase by a “minimal amount” in reason for inflation.

“We don’t expect to see a huge increase after that,” Long said. “It’s just to get the project started and keep it funded.”

The city estimates it will take a 30-year loan to spread the costs and keep sewer rates from getting too high. Long said an interest rate for the loan has yet to be determined.

She also said that the increase in sewer and water rates should fund the costs of the project up front. The amount raised by the city should be about the same as the loan itself.

The project is in the design phase, the first of four phases. It is estimated that the entire project will be completed by July 2029.

A third of the cost will go towards the first phase, which will focus on the operational side of the sewer system. This part is expected to be completed by April 2023.

The wastewater system treats approximately 240 million gallons per month from Jacksonville and South Jacksonville. Sewage is treated at the plant on the north side of Jacksonville before liquid waste and sewage is discharged into Mauvaisterre Creek.

Bringing out its best in China | Bis