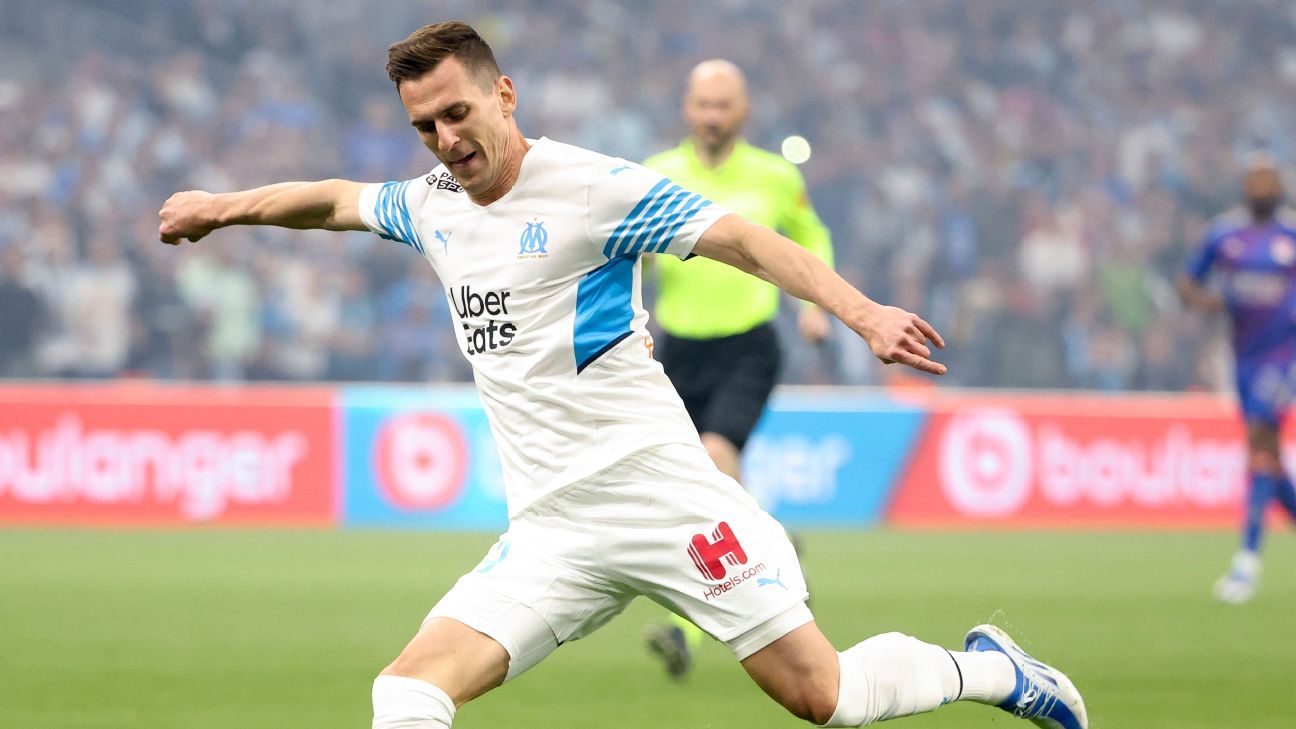 Polish striker Arkadiusz Milik has joined Juventus on a one-year loan from Ligue 1 side Marseille, Serie A side announced Friday.

Juventus say the deal includes a €2m loan fee, as well as an option to sign Milik for €7m, payable in three years, with other performance-related add-ons. worth 2 million euros.

– Marcotti: Allegri’s honesty about Juventus will hurt him
– Stream ESPN FC Daily on ESPN+ (US only)
– You don’t have ESPN? Access immediately

“Milik is a striker, who, in addition to having extraordinary physical strength, is good at aerial play and above all is very dangerous in the penalty area,” Juventus said in a statement.

The 28-year-old returns to Serie A where he made over 120 appearances in all competitions and scored almost 60 goals during a nearly five-year spell at Napoli.

Here we are @juventusfc
Ready for this amazing new challenge #finoallafine pic.twitter.com/8EGgYz5iSq

He joined Marseille in January 2021 on an 18-month loan with a permanent membership obligation, during which he scored 30 goals.