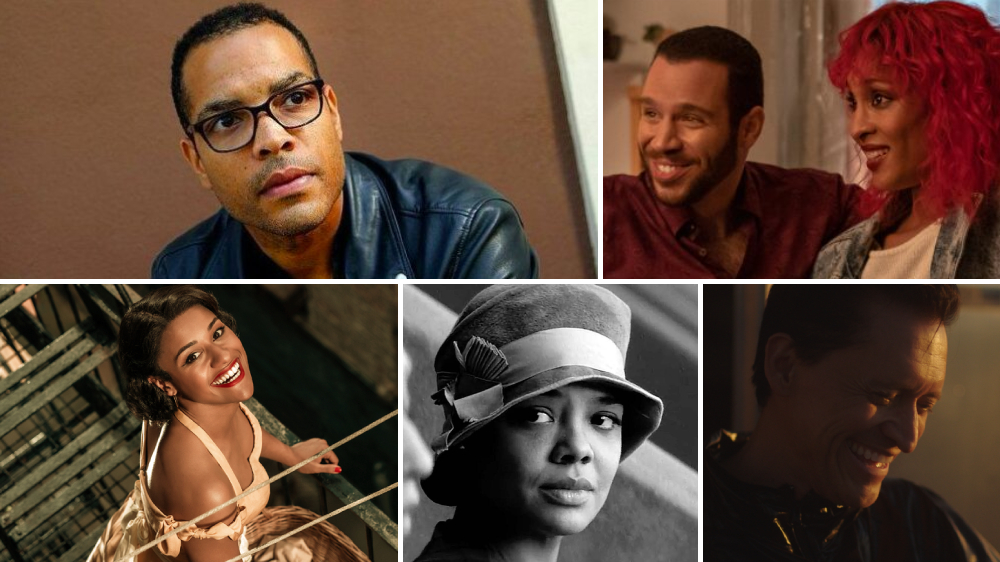 Latinos are having a banner year in cinema, as evidenced by the stellar performances and invigorating filmmakers and artisans behind many of this year’s top Oscar contenders.

During this holiday, we’re voting for the Screen Actors Guild Awards (which started December 6 and will end January 9) and the first round of the BAFTA Awards (started December 10 and ends January 10. 3).

As the guild voters go through their stack of filters, both digitally and physically, Variety provides a useful reminder of movies that are absorbed by Latino talent and culture that shouldn’t be forgotten before the ballots are returned.

From the newcomers who walked past the camera in â€œWest Side Storyâ€ (David Alvarez and Rachel Zegler) to the scribes who told our stories in â€œEncantoâ€ (Charise Castro Smith and Yvett Merino); from the visionaries behind “Nightmare Alley” (Guillermo del Toro) to the first director who made it easy in “Tick, Tickâ€¦ â€‹â€‹Boom!” (Lin-Manuel Miranda); and from names you may already know in “The French Dispatch” (Benicio del Toro) to those you may not recognize as ours in “Passing” (Tessa Thompson), there is sufficient consideration in grant to a group that is grotesquely under-represented in Academy history.

It’s not just about what you can see and who led the projects. An animated gem like “The Mitchells vs. the Machines” has Cuban Phil Lord while Natalie Morales and Virgil Williams tell stories differently with “Language Lessons” and “A Journal for Jordan”.

Check out all the predictions for the Oscars here. In no particular order, here are the Latino voters to remember.

Porcelain is not much more valuable than that for collectors …