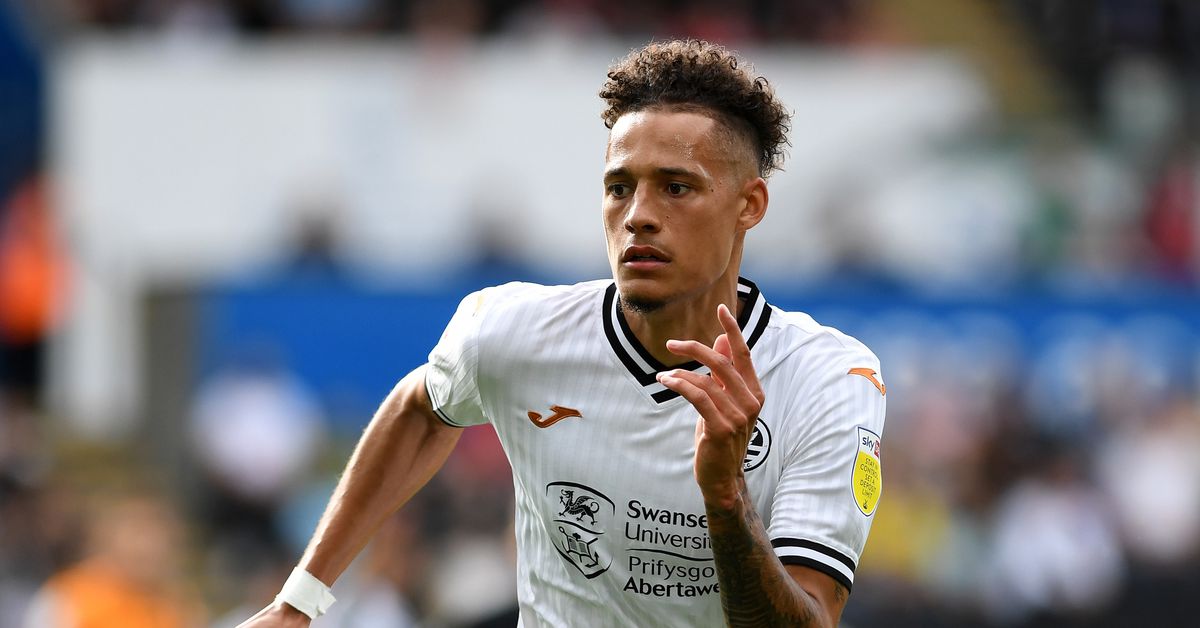 While the senior Liverpool team were busy sending Leeds this weekend there was a group of Liverpool lenders on display with their host clubs. The defensive contingent in particular had a good weekend of games.

Rhys Williams made his debut for Swansea. The young center-back was deployed in a group of three center-backs as the Swans hosted Hull City. He had the highest passing success rate on his team with almost 97% for his 91 assists, including completing 3 of 4 long balls. Williams received praise from Russell Martin, the manager of Swansea.

â€œRhys Williams has settled in brilliantly, he’s played like he’s been here for a long time,â€ said Martin.

The fact that Williams immediately stepped into a starting role is a good sign for the youngster. After being signed by Liverpool last season and doing relatively well, this will be a fantastic opportunity to continue his progression in the league. Swansea will expect to compete for promotion, but got off to a terrible start, placing 21st out of 24 teams.

Elsewhere in the division, Sepp van den Berg and Preston continued their unbeaten game. The Dutch defender has been a mainstay as a right-winger, making another 90-minute change to the post as Preston faced Bristol City. Van den Berg led his team with 5 tackles and also made 6 clearances in a defensive fight. The match ended in a 0-0 draw, leaving Preston in 13th place.

A third Liverpool player in action in the league was Sheyi Ojo. The winger, on loan from Millwall, struggled early on. He took the start and played 80 minutes, but only managed one shot and 10 assists for the game. His team drew 1-1 with West Brom.

Moving on to some of the other leagues, Ben Woodburn completed a 71-minute quarterback for Hearts in Scotland. He led his team with 4 key assists and also made 3 key passes, but he and his team failed to clear their way against Hibernian as they drew 0-0. Hearts started the season well, taking third place, just one point off the top of the standings.

In Ireland, Vitezslav Jaros allowed two goals in his side’s St. Patrick Athletic loss to the Sligo Rovers. Another keeper in action was Jakub Ojrzynski as his Welsh side from Caernarfon Town beat Cefn Druids. It was the 18-year-old’s first shutout at senior level.