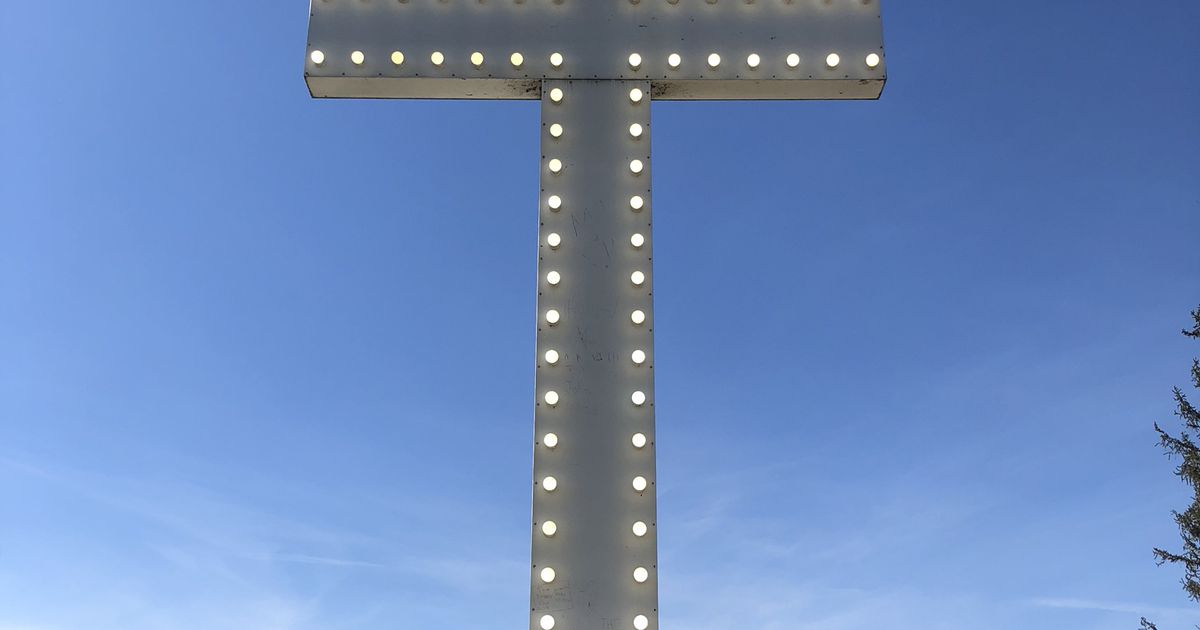 This column is part of our ongoing opinion piece on faith, called Living our faith. Receive weekly project summaries delivered to your inbox by subscribing to Living Our Faith Bulletin.

â€œJunaluska’s contributions to our cultural life will be as flexible and adaptable as the Christian spirit.

In January 1950, Mason Crum, professor of religion at Duke University, wrote these last words in the preface to his book The history of Junaluska lake. The curious simplicity and beauty of the western Carolina Smoky Mountains resort easily captivates the traveler, passerby, or motor tourist.

Crum’s account is almost a hagiography of a city and a region, something generally granted to the saints. But Junaluska was clearly something quite different. As Crum also noted, â€œbecause after all, Junaluska is an idea – not just a place or an institution.“

Junaluska is a Methodist retreat, a lakeside sanctuary, where scholars, clergy and laity from around the world have come together throughout the past century to build a more unified Methodist church with global perspective and reach. . Over the years, the keepers of this special place have assembled a collection of books and artifacts that told the story of a denomination and brought the spirit of Junaluska to the world.

This week, the museum’s collections move to Dallas. The World Methodist Council Museum closed earlier this year and has turned over its entire collection to Southern Methodist University, from papers and personal items of church founder John Wesley (1703-1791) to gifts from world leaders. At a time when Christianity grapples with deep disagreements and where some faiths face divide, this collection tells the stories of people around the world who have worked for unity.

In 1908, the Layman’s Missionary Movement in Chattanooga, Tenn., Passed a resolution to establish a summer assembly in the desert near the Nantahala National Forest in North Carolina.

Five years later, the first major conference attracted over 4,000 participants. It was located just north of Waynesville, NC, in the newly constructed Junaluska Lake, a man-made lake and encampment with cabins that would gradually become the restorative pilgrimage site for a worldwide denomination.

The nature of the first Junaluska conference was international in scope and mission. The decade leading up to the creation of the Lake Junaluska Conference was marked by world ecumenical missionary conferences held in London and New York, before the most famous Edinburgh Conference of 1910.

Southern Methodist delegates to the New York conference were inspired to expand their evangelism and mission efforts and carried that fervor to the Junaluska Mountain Retreat. Thus were planted the seeds for a worldwide vision and expansion of the world Methodist church from a North American perspective.

After the establishment of the Lake Junaluska Conference, the place grew quite rapidly, attracting more and more Methodist tourists and other faiths to the hill station for spiritual restoration from the fatigue of daily life.

For nearly two decades, Junaluska’s properties and businesses flourished, outside of a conflict with bankruptcy in the 1930s which was resolved when a group of bishops undertook a fundraising campaign that resulted in raise over $ 100,000 (almost $ 2 million today).

With further renovations, more guests and a larger, more international visitor community have come. In church leadership at this time, just months before Hitler invaded Poland and triggered the global chaos of WWII, the northern and southern denominations of the Methodist Episcopal Church came together. reunited.

With the board based in Junaluska and given its wide membership base and attractiveness, the retreat would become a focal point of the world church.

Among the board’s early leaders was Reverend Elmer Talmage Clark, an author and fundraising expert whose broad interests inspired his vision to found the museum. It reflects Clark’s foresight in preserving the heritage of the church and presenting his legacy into the future.

The museum’s collection has grown to include items related to the Methodist World Peace Prize, awarded to such luminaries as Nelson Mandela, Jimmy Carter and Mikhail Gorbachev. Additionally, the history of Catholic-Methodist relations is represented in the museum through the historical connections between council leaders and Popes John XXIII and Paul VI.

The collection also includes the traveling John Wesley pulpit, dozens of statuettes and memorabilia from Wesley, and one of the rare copies of John Wesley’s death mask (there may only be two or three).

Each remarkable leader has led the museum in an ever-changing world, balancing the work of the church with the conservation and historical challenges of preservation, display, and engagement with the public.

Now that shepherd is moving to SMU, where the Perkins School of Theology and the Bridwell Library were founded on ideas similar to those rooted in Junaluska.

Consider the library’s first and longest-serving director, Decherd Turner, whose collecting skills were second to none. He possessed a sophisticated skill in acquiring not only archaic books and rare volumes, but extensive archival collections belonging to Methodist ministers, occult writers, art historians, ballet dancers, Modernist painters and professional typographers, among others.

While such collecting habits may have caused some scratches, the holistic makeup of its methodology and approach fundamentally underscores the balance that many libraries and museums have had to negotiate over the past century. Much like the World Methodist Museum, the diversity of contributions and acquisitions is the result of the skill and acumen of leadership and staff.

When the World Methodist Council awarded Bridwell the entire museum collection, the historical legacy of Junaluska and Dallas came together, with a similar approach to history, identity and significance local, as well as global reach and importance.

â€œWe are very proud to take responsibility for these collections, which tell the very human stories behind the faith and vision of the Wesley Brothers and illuminate the impact they have had on Christianity,â€ said Gerald Turner, President of the SMU.

With this, SMU becomes one of the most important destinations for church historical research in North America, and possibly the world. The collection features a key stash of handwritten letters by John Wesley, as well as items that reflect the daily religious practices of ordinary people throughout the history of the denomination. Additionally, the Bridwell Library intends to digitize letters and documents for public use.

At this important time, when there are both serious challenges and prayerful hopes in the Methodist Church, we can look back on Junaluska’s legacy and his long relationship with Dallas. Most notably, Bishop James Atkins, the tireless fundraiser who hosted the first Southern Assembly meeting at Lake Junaluska, was also the man who headed the Methodist Commission on Education in 1911, which eventually established the Southern Methodist University. In 1912, he participated in the laying of the first stone of the Dallas Hall at SMU.

Anthony J. Elia is Director of the Bridwell Library at SMU. He wrote this column for The Dallas Morning News.

Do you have an opinion on this problem? Send a letter to an editor and you might just get published.

Are you a decorative peacock?