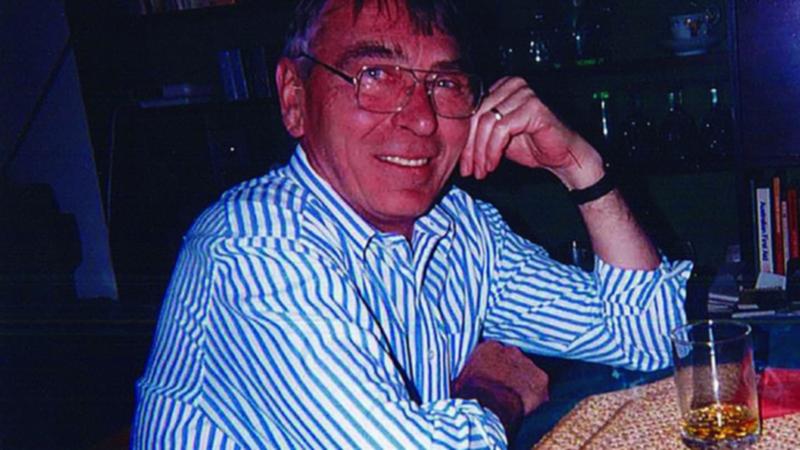 A man’s fingerprints and semen were found at a 2008 murder scene in Sydney, but it remains to be seen whether his bloody hands have left the critical trail, a court has heard.

Naji Fakhreddine, 66, is charged with the murder of German national Bernd Lehmann in a residential unit in Ashfield after being linked to the dead through re-examined forensic evidence.

The Arncliffe man was arrested in March after an investigation referred the case to the Homicide Squad unsolved.

During his bail application in the New South Wales Supreme Court on Thursday, the Crown alleged the taxi driver had met Mr Lehmann earlier at an Ashfield club before driving him to the airport to get to Germany.

The two men had sex after a sample of the accused’s semen was detected in the mouth of the deceased, the court was told.

But the essential evidence that the Crown case leads is “a fingerprint in the blood on the statuette,” Judge Peter Hamill said.

The judge said it was a “remarkable” oversight that there was no evidence before him by the Crown to identify that it was the blood of the accused if that is their case. .

The bloodied image of the female figurine was shown in court after Senior Constable Margaret Ashburn was taken through her alleged scenarios where DNA evidence was left behind.

After the offender hit the deceased with the statuette, he opened a locked purple suitcase in the master bedroom, left blood in the kitchen sink where he tried to wash his hands, and on the handle of interior door as he left the house, the court was told.

But no forensic evidence linked Fakhreddine to any of those times, Senator Ashburn confirmed.

Defense attorney Peter Lange submitted an earlier statement from a late witness that the reference to “a taxi driver” was hearsay and should not be allowed.

The statement also included an allegation that he woke up when the deceased committed sexual acts on him in his living room, the court was told.

But Crown Attorney Jessica Chan disputed an inference or “defense suggestion that the deceased had intoxicated or stunned the accused and sexually assaulted him.”

Ms Chan pointed to statements showing the German national was delighted to visit his homeland for the third time in 40 years.

“It is implausible to think that he would have done anything to jeopardize the trip.

“The only reason he was there was to drive him to the airport… it is implausible that he would drugs the person who was about to take him somewhere.”

Mr Lange claimed that Fakhreddine’s son had proven to police that he was not part of the lone biker group and had promised a large bond if his father was released on bail.

He said that no admission of guilt was made by his client in any of the police surveillance methods they secretly recorded of him.

Ms. Chan opposed the bail and said she was working to resolve the blood sample issue quickly.

Judge Hamill reserved his bail decision for a later date.