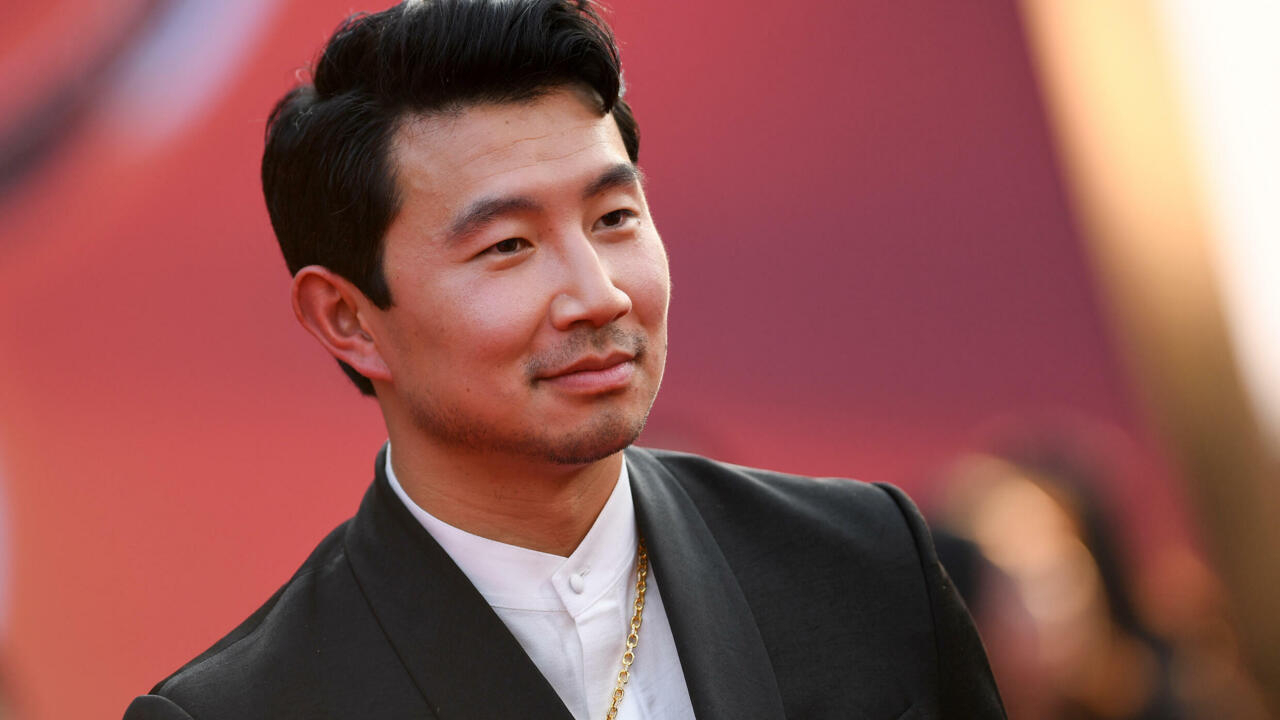 In Hollywood’s latest attempt to score in the huge – but very restrictive – Chinese market, an Asian actor was first chosen as one of Marvel’s main superheroes.

‘Shang-Chi and the Legend of the Ten Rings’, released Friday, takes the 25th installment of the hugely popular Marvel film series to mythical China, where huge beasts, mysticism and kung fu collide for a narrative on the difficult relationship between a son and his father.

The titular son – played by the relatively unknown Chinese-Canadian actor Simu Liu – fled his dominant father as a teenager, after being sculpted into a deadly assassin, and stranded in the United States.

There, he lives anonymously, chatting with underachieving Katy, played by Awkwafina (“Crazy Rich Asians”), until his father – Hong Kong superstar Tony Leung – sends a sinister gang to chase him home.

Its value to Marvel Studios and the Disney owner, however, was to serve as a vehicle for expanding into the Chinese market.

“It’s very moving because it’s been a long time since we had an Asian superhero and a film that celebrates not only our culture but our humanity,” Asian-American actress Jodi told AFP. Long at the film’s world premiere in Los Angeles.

“And I think that’s really important in this time of Covid and xenophobia.”

Yet despite a predominantly Asian cast and vast expanses of Mandarin dialogue – both said to be popular among Chinese moviegoers – the success of “Shang-Chi” is far from guaranteed.

Like Marvel’s previous movie â€œBlack Widow,â€ the film still does not have a release date in China, where theaters reopening this summer are largely filled with domestic and patriotic films.

As well as protecting Chinese cinema, it could reflect the growing dissatisfaction with Disney-owned Marvel, whose next big superhero release â€œEternalsâ€ is directed by Beijing-born Chloe Zhao.

Zhao has won two Academy Awards, including a landmark Best Director this year statuette for “Nomadland,” but her success was censored in China after a nationalist backlash in years-old interviews in which she appeared to criticize her country of birth. .

The enthusiasm in China for â€œShang-Chiâ€ also appears to be lukewarm among some social media users.

â€œThis film will only deepen the world’s stereotype of us,â€ wrote one user on Weibo, China’s Twitter-like messaging service.

“Marvel may not want to insult China, but it’s a fact that in terms of casting it has to respond to the American social aesthetic of China’s humiliation.”

Another user called it “a weak attempt to strike money from the Chinese public.”

On the popular review site Duoban – similar to Rotten Tomatoes – one user lamented the idea of â€‹â€‹an Americanized Chinese returning to his homeland to fight with his traditionally-minded father.

â€œMarvel, do you really want to enter China with such a plot? The user wrote.

Marvel Studios President Kevin Feige, in a recent interview with a Chinese film reporter, sought to quell this criticism, insisting the narrative is actually Shang-Chi’s going back to its roots.

“That feeling of running away … is touted as one of his flaws,” he said, according to Variety.

Director Destin Daniel Cretton told AFP the filmmakers had worked hard to overcome “some very clear stereotypes that were created in life and society, and which were also part of the original comics.”