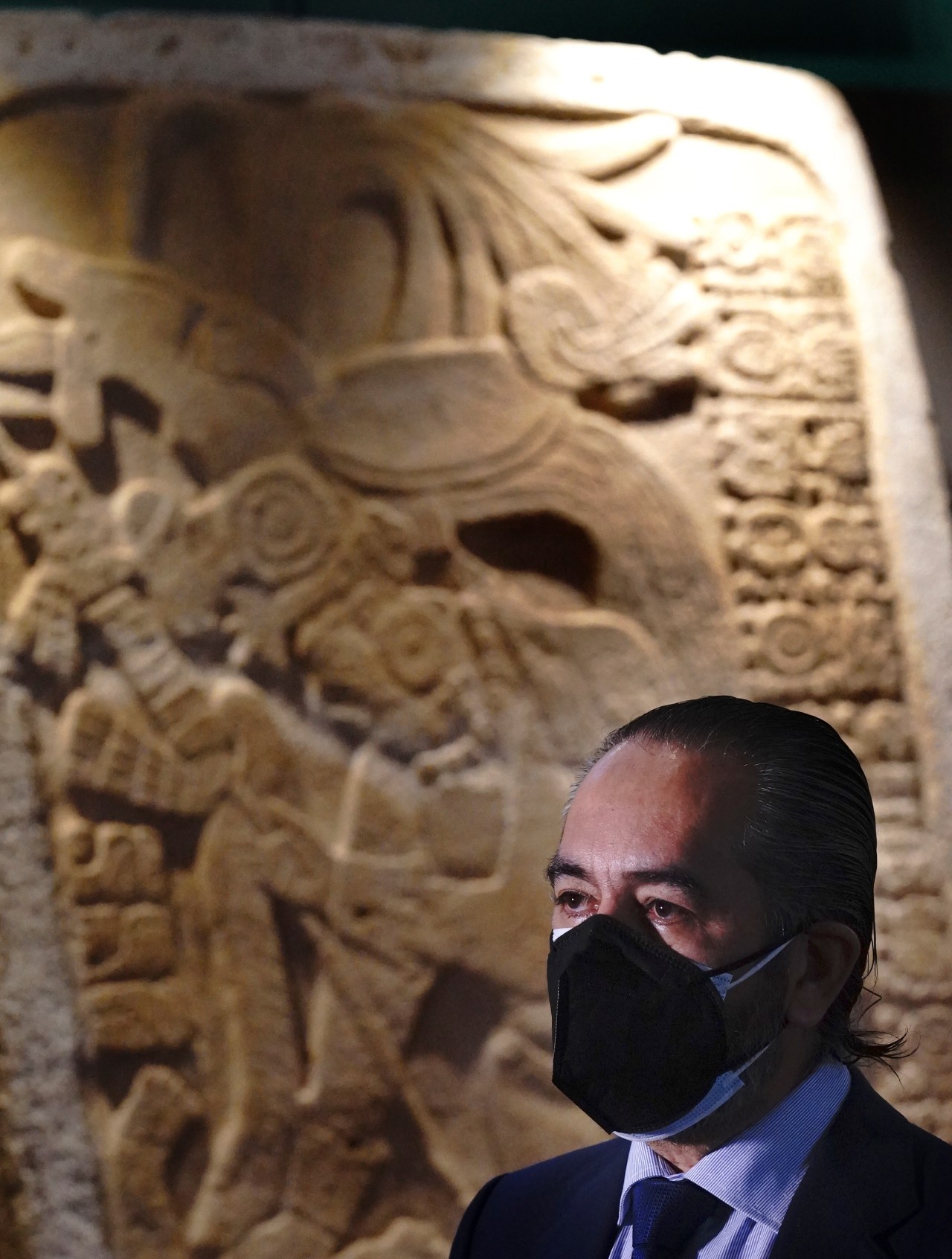 MEXICO CITY (AP) – Two Mexican museums this week opened a massive exhibition of 1,525 pre-Hispanic and historical artefacts, more than half of which were recovered abroad.

Mexico has long had a problem with collectors or traffickers removing artifacts from the country, even though this has been illegal since 1972.

But 881 of the sculptures, vessels and other objects exhibited in Mexico City have been returned, either voluntarily by foreign collectors or through police seizures abroad. They were returned from the United States, Italy, France, Germany and the Netherlands.

For the most part, this is the first time they are seen in Mexico.

Most of the other 644 pieces had been seized in Mexico or had been in warehouses for a long time. Forty-six of them are on loan from foreign museums.

“What we gain here is the possibility for us Mexicans to see these pieces again, or even to see them for the first time,” said Miguel Angel Trinidad, one of the curators.

One example, an impressive Mayan stele, shows a warlord grabbing a captured rival. It had previously been on display in Los Angeles, California.

The show is called “The Greatness of Mexico”, and the pieces on display come from pre-Hispanic cultures such as the Mayans, Aztecs and Olmecs, as well as more recent pieces. The pieces will be on display at the National Museum of Anthropology in Mexico City and the Colonial Era Museum of the Department of Public Education.