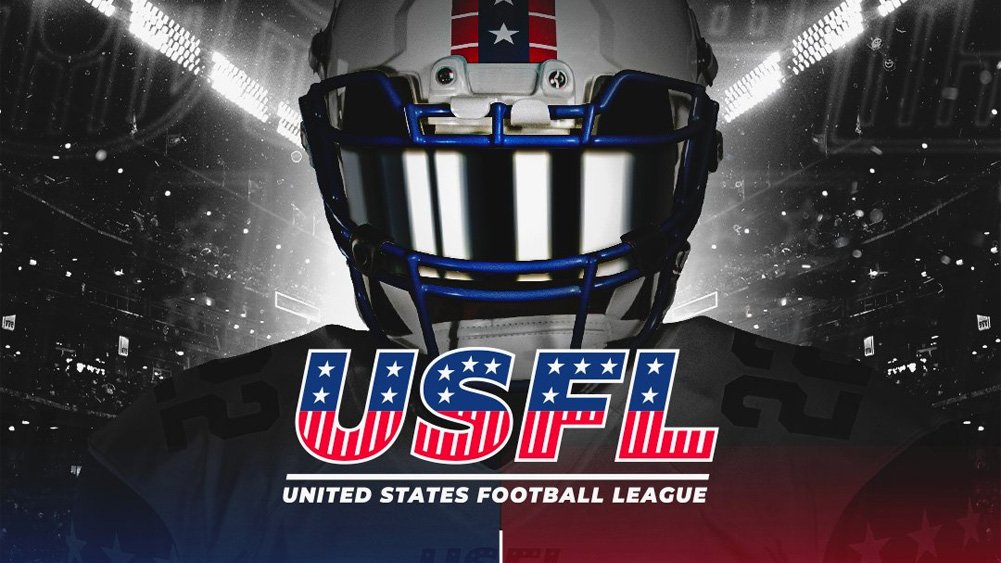 Last Monday, the United States Football League (USFL) finally revealed the names and logos of the eight teams. The announcement came during an episode of The Herd on FS1, with Colin Cowherd breaking down new teams and divisional rosters.

Since then, we’ve also heard from Executive Vice President of Football Operations, Daryl Johnston, that the USFL could potentially grow after its second or third season. Well, beyond the trademarks we’ve discussed in the past, it looks like we have other clues about possible future expansion teams.

The new series of trademarks are for logos only, no new name registrations were added at the time. Some have already registered earlier marks, but there are a few new ones in the list.

The new USFL brands are:

All new brands are registered under products and services with the following description for each.

A few details are still missing for the upcoming 2022 season, but overall everything will go as planned. Now that the league has unveiled its eight franchises, we await the official announcement of their central season in Birmingham, AL.

As Johnston said in his interview, he has great faith in the new USFL because it has the FOX machine behind it. Two of the main elements of starting a sports league are funding and dissemination. As for both, we’re pretty confident that FOX has them under control as well.

It is reported that FOX is on the cusp of investing $ 150 million in the USFL in its first three seasons, and with a â€œbubbleâ€ season in the works for 2022, they are going to save a lot of money.

Between the fact that they have a three year plan, it’s good to hear that there are people in the back office who are considering the possibility of expanding this league in the future. Currently, the USFL does not have teams on the West Coast, so there is a lot of ground to fill in the future.

Which teams would you like to see return to USFL if they grow? Let us know your thoughts in the comments below or join the conversation on Discord.

Guide to Buying Christmas Decorations: How To Find The Right Decorations For You Home & Garden