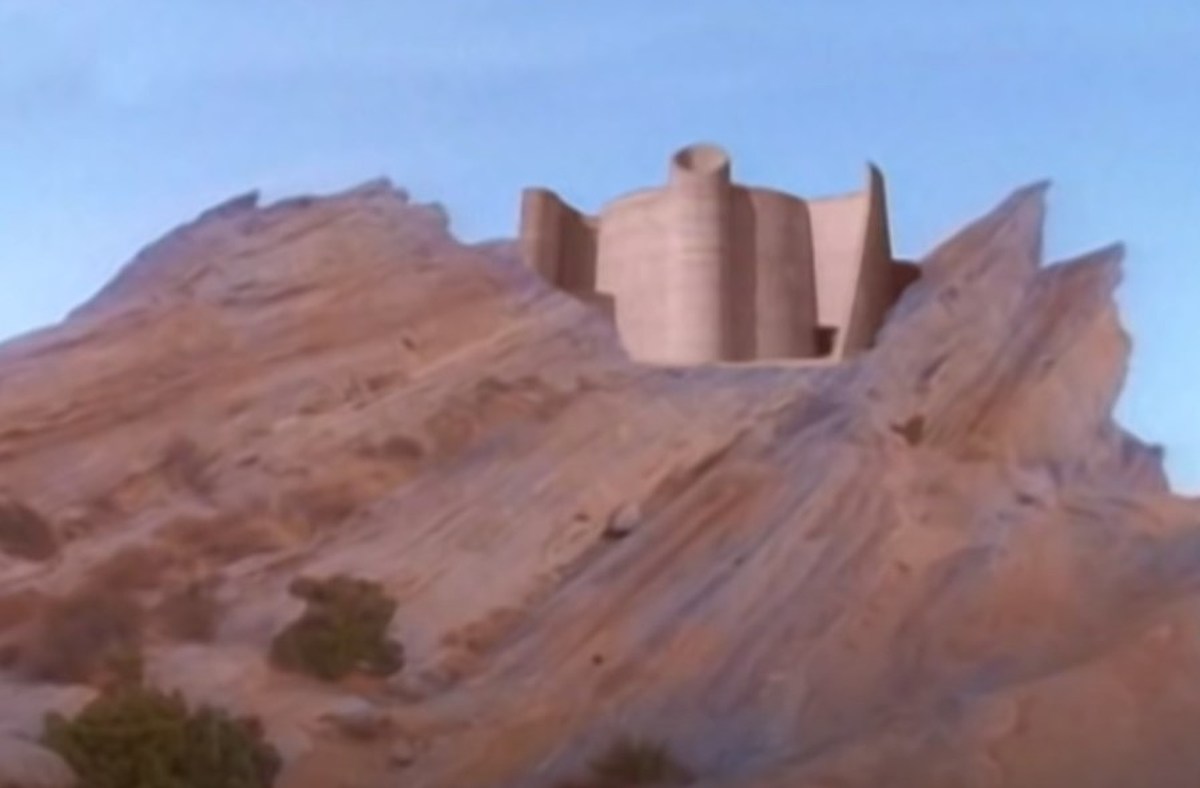 Growing up I was obsessed with the Mighty Morphin Power Rangers. Once again, what 90s kid wasn’t ?! I know my parents are tired of watching it, but to this day when someone asks me about childhood memories, the Power rangers are still something I’m talking about. The show itself has become a cult classic. I’m not ashamed to admit that if I see the Mighty Morphin Power Rangers a TV show or movie, chances are I’m watching it.

For those in need of a little refresher on the popular ’90s TV show, TMighty Morphin Power Rangers follows a team of teenagers, Jason, Trini, Kimberly, Billy, Zack, and later, Tommy. These teenagers were recruited to save their town of Angel Grove from the evil witch Rita Repulsa and later from Lord Zedd and their horde of monsters.

On the show, the Rangers would meet at the “Command Center”, home to their leader Zordon and his trusted assistant, Alpha 5. “The Command Center” itself was a fairly recognizable building. If you show a picture of it to a kid in the 90s, chances are they’ll know what it is. The building is iconic. I always thought it was a fake building created for the show.

However, I was now years old when I discovered that “The Command Center” really existed, and Google Maps found it!

The building is known as the House of the Book, a place inside the American Jewish University of Los Angeles, which was designed in 1973 by architect Sidney Eisenshtat according to The Mother of All Nerds. The largest hall on campus, the futuristic cylindrical building serves as an auditorium and library.

While locals may know the building as the Book House and have been used to seeing it since the 1970s, it took me 25 years to find out that “The Command Center” is actually real … sort of. On the outside it looks like “The Command Center”, but inside you won’t find Zordon or Alpha 5. Take a look at House of the Book in the video below!

The surroundings may not look like the mountains of Angel Grove, as the show shows, but the building itself is more than recognizable. If I ever get to California, I will have to “teleport” to “Command Center” and release my inner child.

Movies from the 90s that you probably forgot

I was a kid in the 90s so these are more kids movies, but a lot of the 90s movies had good movies!

Everyone is obsessed with Bondic, Amazon’s $ 24 find of a mega-viral TikTok