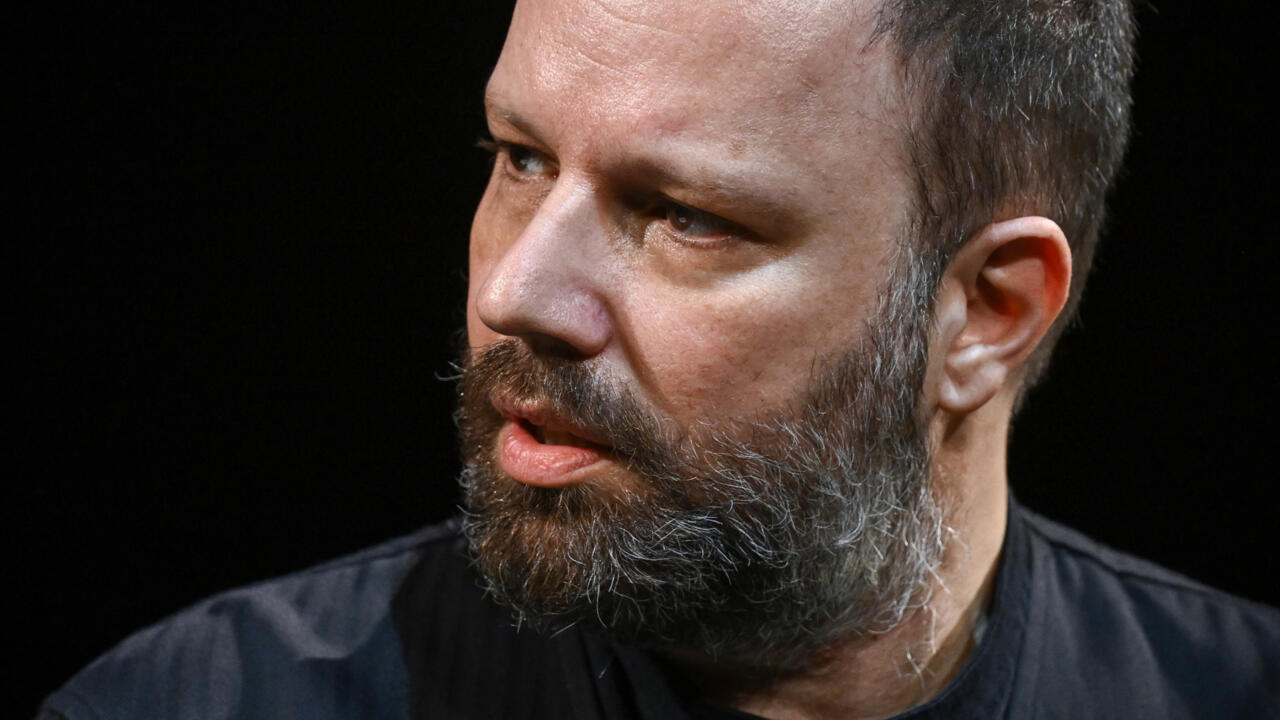 Athens (AFP) – Leaning back in a purple lounge chair, Greek arthouse director Yorgos Lanthimos ponders what kind of film he could make next.

After winning accolades – and multiple Oscar nominations – for his absurd films that have firmly established him among so-called “weird wave” Greek directors, he isn’t ruling out a new genre: musicals.

“(I) could… I never say no to anything,” the 48-year-old said in an interview with AFP when asked if he could think about it.

He told reporters this week he was relishing the experience of “returning to an earlier form of cinema” with the black-and-white silent film projected from a 35mm print and music played by an orchestra in direct.

“Bleat” is Lanthimos’ first film shot in Greece in over a decade, and was commissioned by the Greek National Opera and the non-profit cultural association NEON.

“I really enjoyed going back to Greece, being with some people I know well, working with a smaller team, working in a simpler way,” he said on Thursday.

Starring Oscar-winning actor Stone and French actor Damien Bonnard, “Bleat” was filmed on the Greek island of Tinos just before the pandemic hit in February 2020.

Lanthimos is best known for his avant-garde films, part of the “strange wave” genre that emerged around the time of Greece’s bankruptcy in 2010.

But he claims he was “never really okay” with the term.

“Most of the time journalists have to find, you know, a special box to put things in and characterize them,” he told AFP.

“A lot of the movies that came out after that are quite different. So there was no specific movement. I think it was just conditions maybe that were similar, for the movies that were being shot, but not the essence of the films themselves.”

“The more time passes, the more we free ourselves from this kind of labels”, he adds.

The son of a Greek basketball player, Lanthimos briefly dabbled in the sport as a teenager before realizing his real talent lay elsewhere.

He finally struck gold in 2019 with ‘The Favorite’, with Olivia Colman picking up the lead actress statuette and nominations for co-stars Stone, Rachel Weisz and Lanthimos himself as director and best co-producer of movies.

Lanthimos told AFP he left Greece because the limitations of the local film industry “had reached a point where it was no longer creative”.

“But for a few years now…I think I would go where it makes sense, for every story to film. So if a story like this makes sense to shoot in Greece, I’d be happy to come and film it here,” he said.

In “Bleat”, Stone plays a young widow holding a wake for her deceased husband in a traditional house atop a windswept hill.

Unable to let go, she embarks on an unorthodox method of grieving that triggers a chain of unexpected events.

The 30-minute short features elderly matrons, nudity, and plenty of goats, both alive and cooked.

“Reading it was so exciting, unlike anything I had done before,” Stone told reporters on Thursday.

“I immediately wanted to do it,” she said.

“Was that the most artistic thing I’ve done? I guess so,” she laughed.

“Bleat” will be screened at the National Opera of Greece from May 6th to 8th.

Lanthimos and Stone teamed up again for “Poor Things,” a postmodern reimagining of the Frankenstein tale based on a 1992 novel by Alasdair Gray.