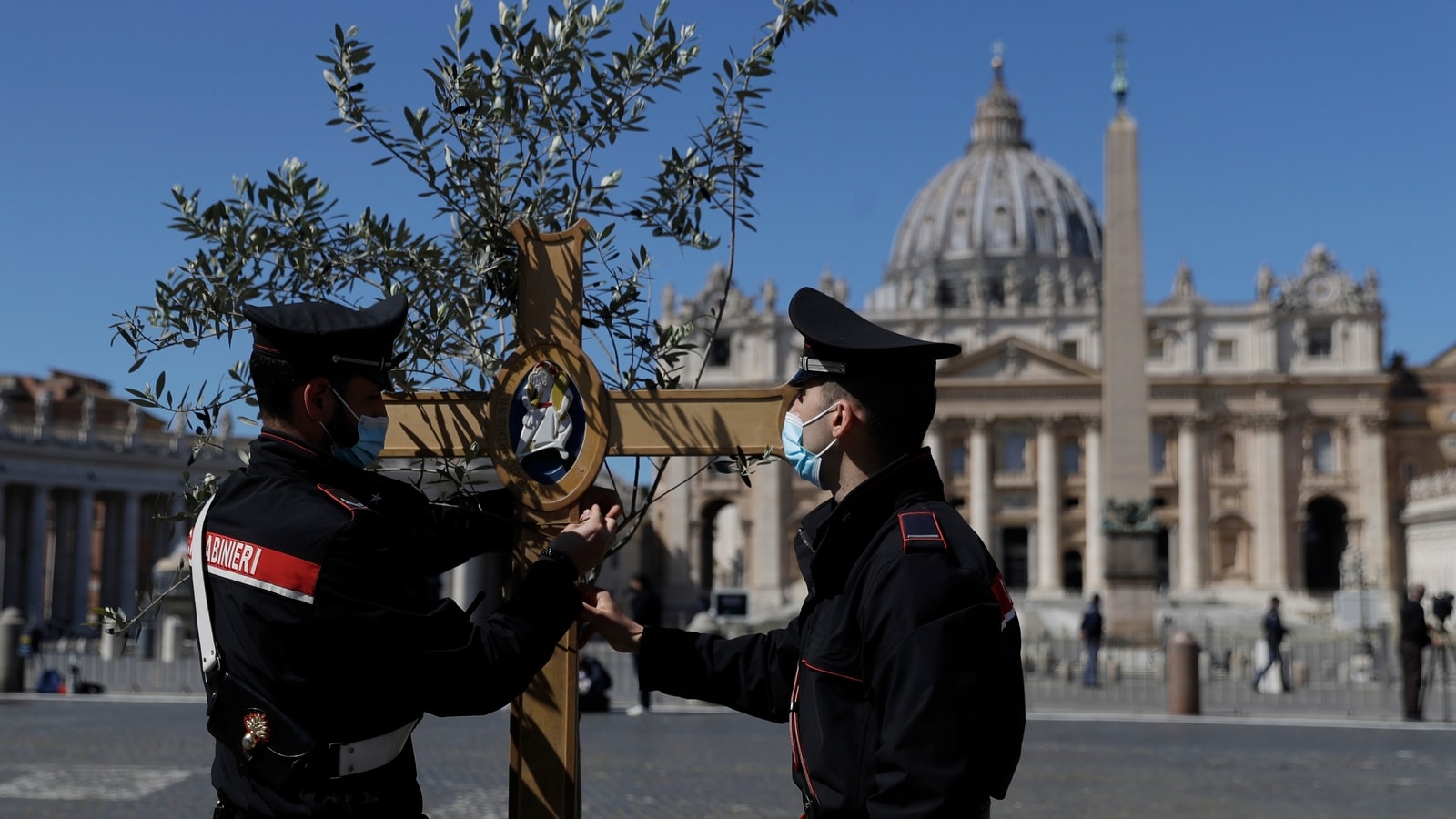 Although Italian law prohibits the export of cultural artefacts found on Italian territory, 781 artefacts, including amphorae and other vases, stelae and statuettes (dating from the 6th and 3rd centuries BC)

Nearly 800 illegally exported antique objects, valued at some 11 million euros ($ 13 million) and held by a private collector near Antwerp, have been returned to Italy after several years of investigation, police said on Monday. Italian.

The specialized art team of the Carabinieri paramilitary police said the investigation began in 2017 after Italian experts noticed in a catalog of an exhibition in a Geneva museum on the ancient peoples of Italy a photo of a stele, or large commemorative slab, from pre-Roman times in south-eastern Italy.

They found that a fragment of the same slab was kept in a museum in the Puglia region and, therefore, the whole piece had been excavated there.

The probe ultimately led to the discovery of 781 other artifacts, including amphorae and other vases, stelae and statuettes. According to experts, the pieces date between the 6th and 3rd centuries BC Many were looted from ancient tombs in Puglia, the carabinieri said.

Police say they found the stele that initially caught the attention of experts in a collector’s house in a town near Antwerp. The carabinieri said that numerous legal remedies by the collector to preserve the objects were ultimately rejected by Belgian judicial authorities. (AP)

This story was posted from an agency feed with no text editing. Only the title has been changed.

Thank you for subscribing to our daily newsletter.