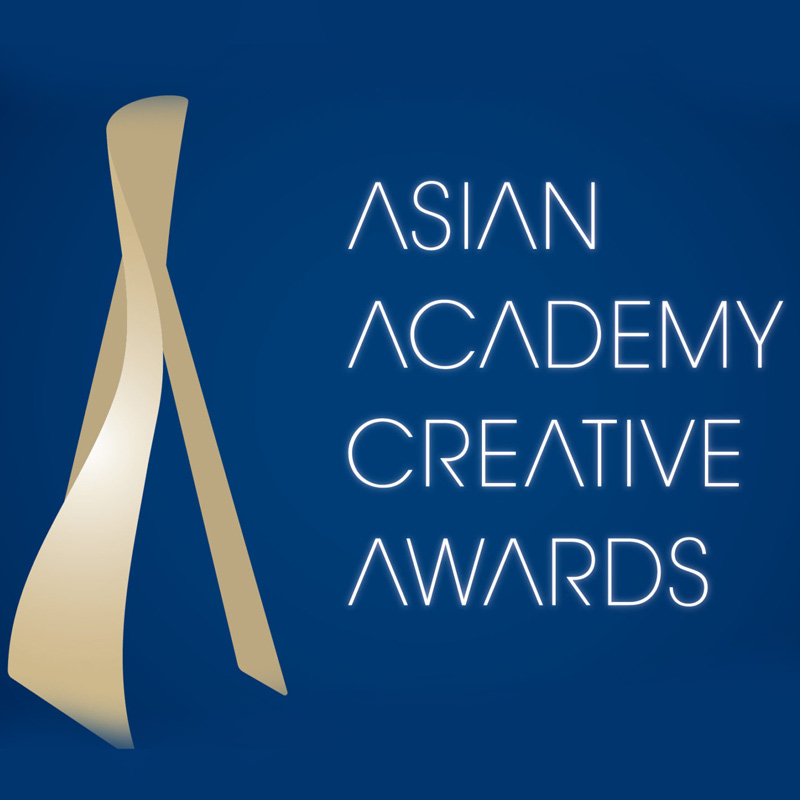 The Asian Academy Creative Awards will be held in December

Mumbai: The Asian Academy Creative Awards have announced details of their highly anticipated award ceremonies and lectures, revealing a return to physical events.

The awards ceremony and gala finale will take place over two evenings at Chijmes Hall in Singapore. This is a historic 19th century Gothic-style chapel that was the location of the extravagant wedding scene in the movie ‘Crazy Rich Asians’.

The awards will be held on December 7, and the AAAtv gala and red carpet are scheduled for December 8.

The former chapel compound has become a major tourist attraction but on this occasion it aims to be a heavenly match for the film and television industries as they vie for the elusive golden “Goddess of creativity”.

The National Winners’ Conference will take place on the morning of the same two days. The conference, organizers said, has become something of a hot ticket due to its strong focus on the best creatives from each nation or territory, creating an ideal platform for those looking for international co-production partners.

“We hope the historic grounds of the chapel will inspire quite a few ‘production weddings’ during the conference,” said Asian Academy CEO Fiona McKay.

She added: “Certainly in our region the pandemic is always on the mind, so we will run the awards over four unique sessions, and circle around the audience each time, to ensure a more controlled environment. That said, we want to be able to maximize networking and B2B opportunities that drive global sales and production alliances.

The AAAtv red carpet will welcome the public and be seen live around the world, but the award ceremonies will be attended exclusively by invitation and broadcast in various countries in the APAC region, reaching millions of viewers.

The Convent Chapel of the Holy Child Jesus (now called Chijmes Hall) was completed in 1903 and its stained glass windows were imported from Bruges, Belgium.

The winners will find out if they are in the running for the golden statuette when the national winners are announced in a global livestream on September 30 on the official Asian Academy Creative Awards Facebook page and YouTube channel.