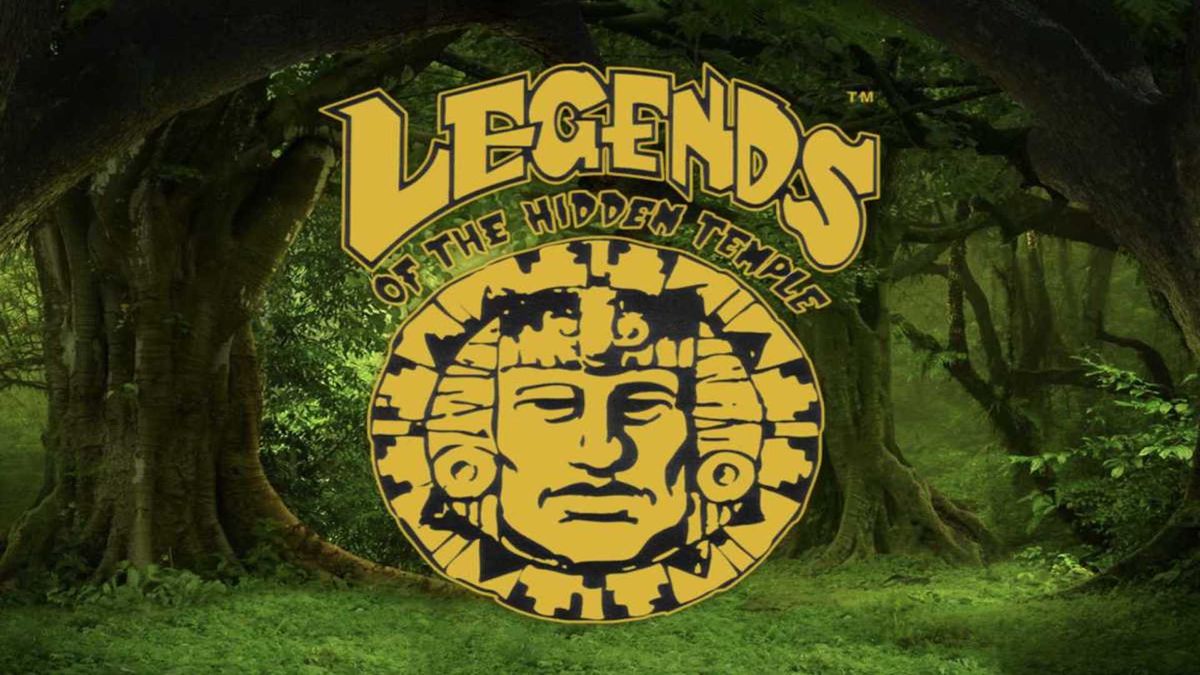 The CW brings back Legends of the Hidden Temple

The broadcast network, The CW, has commissioned a cover of the ’90s Nickelodeon game show Legends of the Hidden Temple. Instead of children competing against each other, the cover will feature adult competitors, as reported Hollywood journalist.

The show will retain the same elements of the original game, but instead of a course built inside a studio like the ’90s version, the obstacle course will be moved outdoors to a “jungle” setting. . The rebirth will also retain the same team names and colors, purple parrots, blue barracudas, orange iguanas, red jaguars, silver snakes, and green monkeys. As the original members of each team will face off in a series of mental and physical challenges, and Olmec, the talking Mayan head, will also be there.

There is currently no premiere date for Legends of the Hidden Temple, but it joins a slew of unscripted shows coming to The CW. Shows that include old favorites like Whose Line Is It Anyway ?. There are also new shows including Killer Campe and Would I Lie to You ?.

If you’re curious about Legends of the Hidden Temple, you can stream the original right now on Paramount Plus. You can also check out our picks for Best Summer Movie, some of which are available to stream on Paramount Plus.