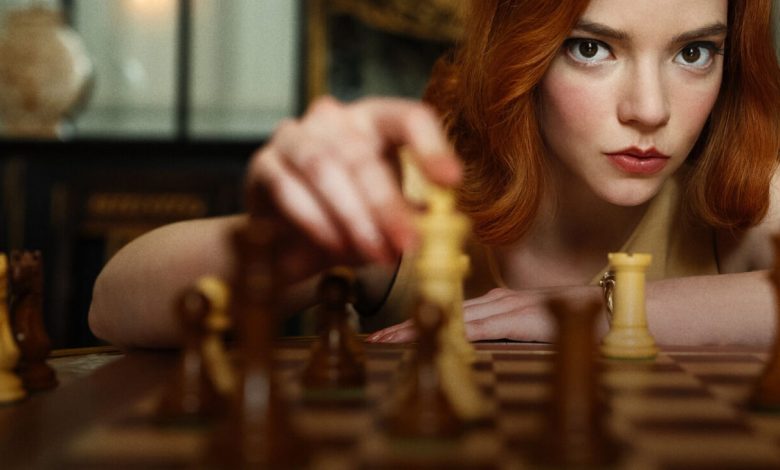 â€œThe Queen’s Gambitâ€ has become one of Netflix’s best original productions of the past decade and continues to reap rewards.

The winners will be announced on September 19.

The series is based on the novel of the same name by Walter Trevis, released in 1983.

What to do when all that’s left is victory? ‘O Gambito da Rainha’ depicts the rise of a young chess prodigy from an orphanage to glory. But genius comes at a price.

Make sure you watch: