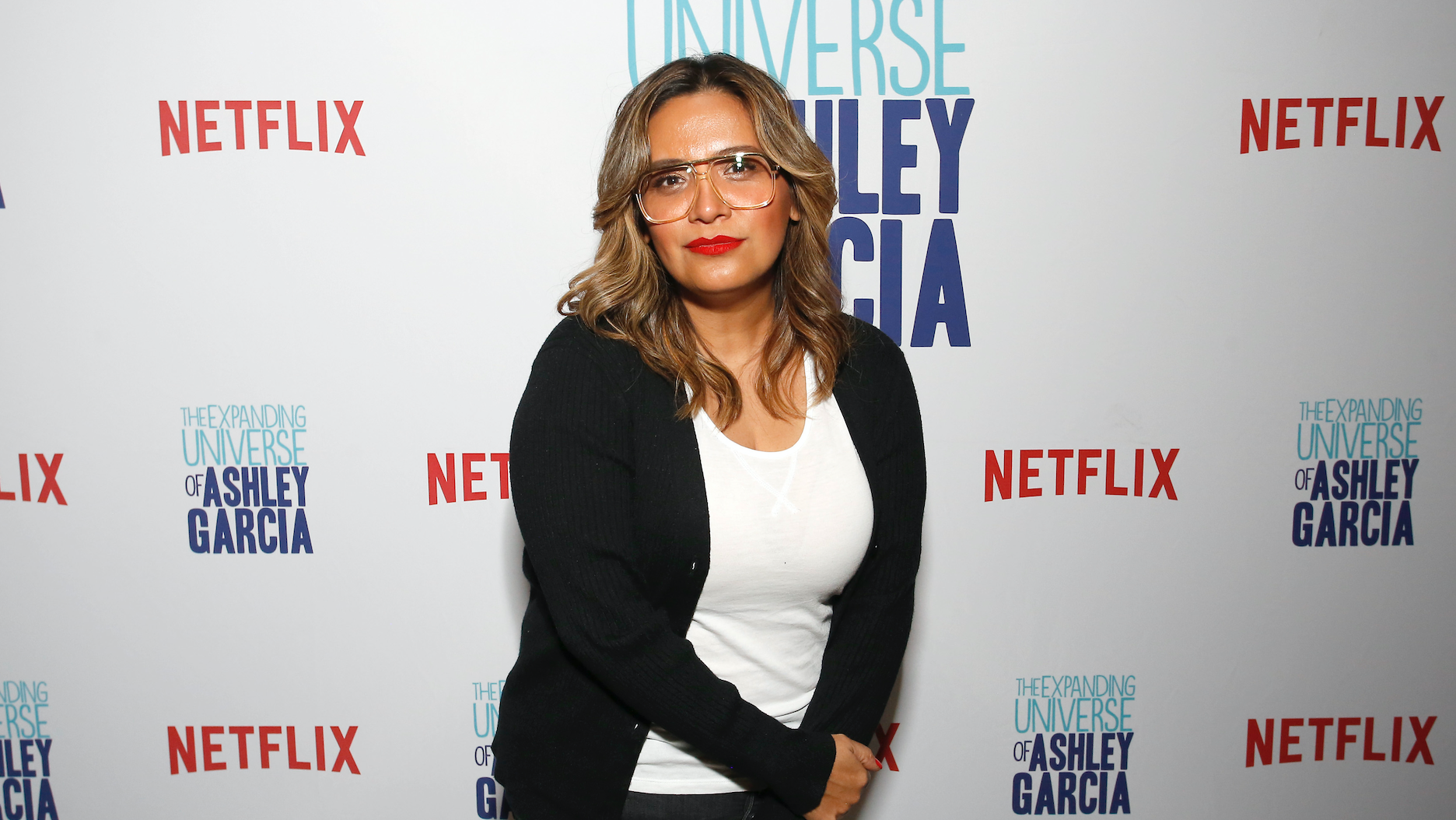 Writer, producer, actor and comedian Cristela Alonzo has been cast to host The CW’s “Legends of the Hidden Temple”, a reboot of the hit ’90s game show.

The “Cristela” and “Cars 3” star will assume her role as “a host of stature who also has the humor of a stand-up and the energy of a camp counselor,” according to Scott A. Stone, creator and executive producer of the show.

Based on the Nickelodeon game show created by David G. Stanley, Scott A. Stone and Stephen R. Brown, “Legends of the Hidden Temple” involves four teams competing in various obstacle course challenges in a mysterious jungle for a great price. The CW reboot will preserve fan favorite elements of the original, including the “Olmec” (the giant talking Mayan head), the “Moat Crossings”, “The Steps of Knowledge” and the “Temple Run”.

“Growing up in ’90s pop culture and actually being a fan of the original’ Legends of the Hidden Temple ‘, I am delighted to welcome the new and updated version of the show,” Alonzo said in a statement. “The biggest challenge for me on this show will be trying to host it simultaneously and contain my geek excitement at the same time.”

In addition to making history as the first Latina in a Disney Pixar film with her role in “Cars 3,” Alonzo also became the first Latina to create, produce and star in her own network sitcom, “Cristela,” for ABC in 2014 Her first stand-up special, “Lower Classy,” is streaming on Netflix.

“Legends of the Hidden Temple” is produced by Stone & Company Entertainment and Nickelodeon and produced by Scott A. Stone and Marcus Fox (“Paradise Run”).

“Legends of the Hidden Temple” premieres October 10 on The CW.