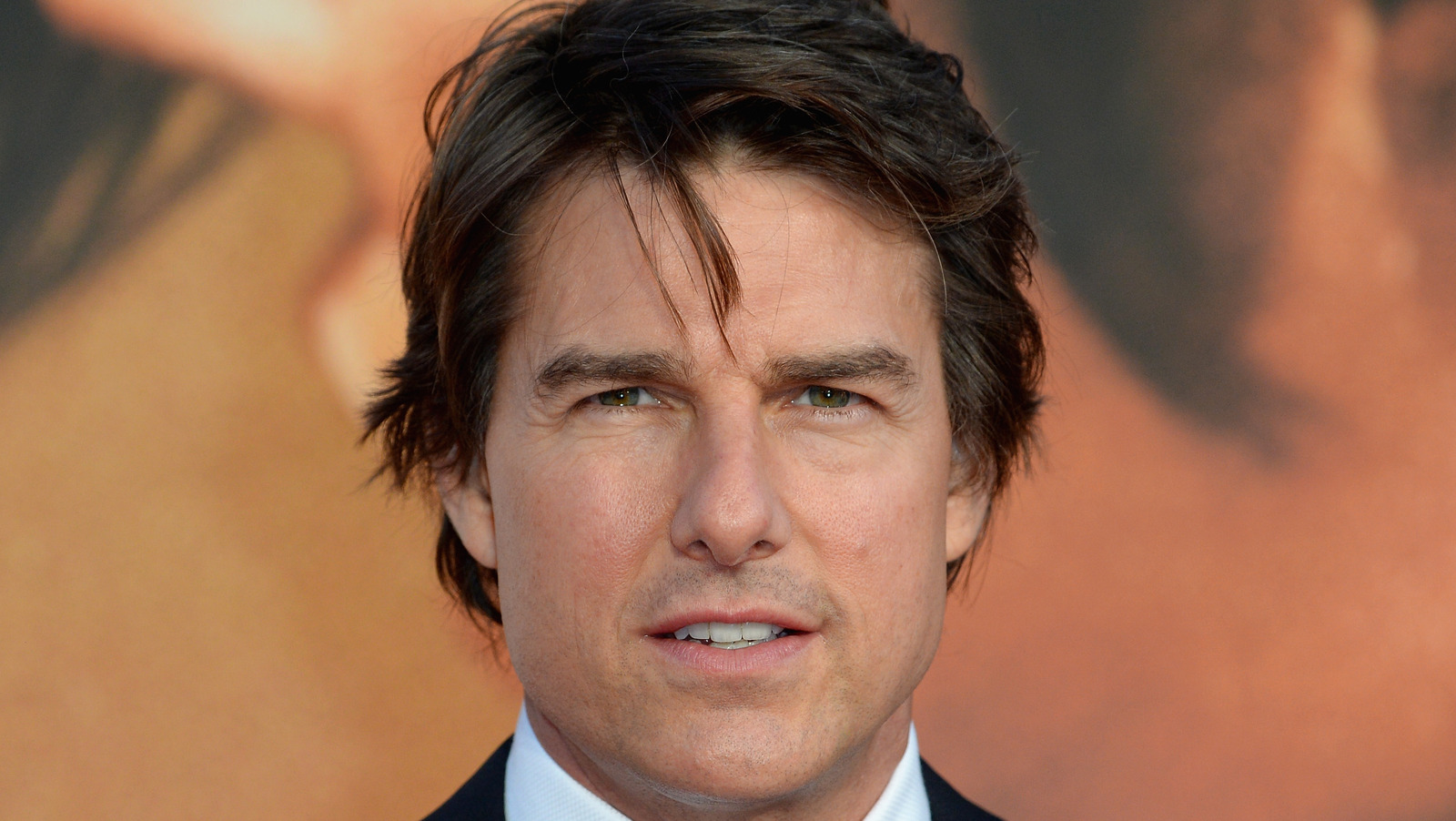 Tom Cruise told Parade (via the Irish Examiner) that his father, Thomas Cruise Mapother III was a “bully and coward” and “a merchant of chaos.” Cruise added that her father, who was an electrical engineer, caused her a lot of anxiety during her formative years. He explained: “He was the kind of person who, if something is wrong, kicks you. It was a big lesson in my life – how he rocked you, made you feel safe, then, boom.”

Cruise states that he grew up not trusting his father and being extremely careful of a guy he thought had something wrong with him. In 1974, when Cruise was 12, his mother Mary Lee divorced his father. Cruise’s mother and children left Canada and returned to the United States, where she married Cruise’s stepfather, Jack South. Cruise didn’t see his father again until 10 years later, when the man was dying of cancer in hospital. The eldest Cruise would only meet his son on the condition that the younger Cruise didn’t ask him about the past. The actor agreed and recalled, “When I saw him in pain, I thought, ‘Wow, what a lonely life.’ He was in his late 40s. It was sad.”

If you or someone you know may be a victim of child abuse, please contact the Childhelp National Child Abuse Hotline at 1-800-4-A-Child (1-800-422-4453) or contact them live chat services.