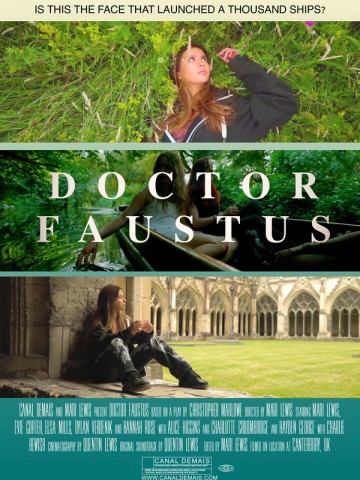 CANTERBURY, United Kingdom – SEPTEMBER 24, 2021 – Canal Demais celebrates a triple selection at the New Zealand Webfest 2021. Anglo-Brazilian independent video producer, Canal Demais has produced three series since the start of the pandemic (â€œChangesâ€, â€œThe Adventures of ZÃ©â€ and â€œDoctor Faustusâ€). All three have been selected to participate in the NZ Webfest 2021. The festival will take place in October in Auckland, New Zealand. 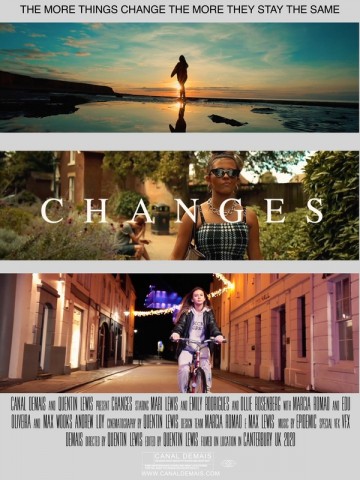 “Changes” tells the story of a teenage girl who has just moved to the UK and is struggling to adjust to her new city. Between pressures from family and friends, Mari tries to change to find that it’s probably best to be yourself. The series is loosely based on the song “Changes” by David Bowie. The series recently won the award for Best Drama Series at Seoul Webfest 2021 and Best Cinematography at Apulia Webfest 2021 in Italy. Lead actress Mari Lewis was nominated for Best Actress in a Drama at the New Jersey Webfest 2021. â€œChangesâ€ is on Amazon Prime.

“The Adventures of ZÃ©” is an animated series from Canal Demais that shows how someone can continue to make films during pandemic containment. Social distancing and enforced isolation make video production nearly impossible. In the story, the statuettes that Mari received at a film festival come to life and make her dreams come true. 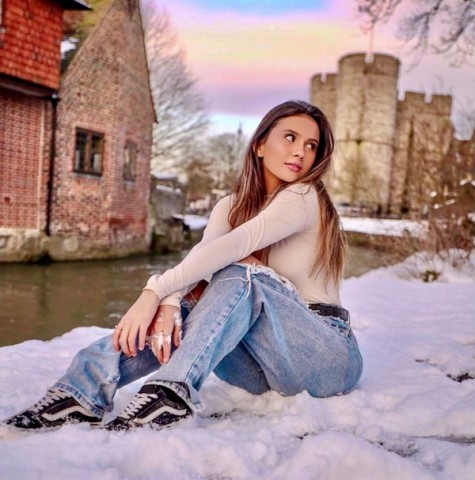 In order to continue producing series during the pandemic. Quentin Lewis of Canal Demais spent six weeks in lockdown delving into all aspects of computer animation. After learning 3D modeling, rendering and animation in the free animation platform â€œBlender 3dâ€, the result was the 3-part series â€œAdventures of ZÃ©â€.

“Doctor Faustus” is an Elizabethan tragedy by Christopher Marlowe, based on German stories about the main character Faust. It was written between 1589 and 1592. Canal Demais filmed it in Canterbury where it was written by Marlowe. 2 scenes were shot in Greyfriar Chapel in the exact room where 420 years earlier Marlowe was studying as a child. This production was directed by 16-year-old Mari Lewis. This is her directorial debut.