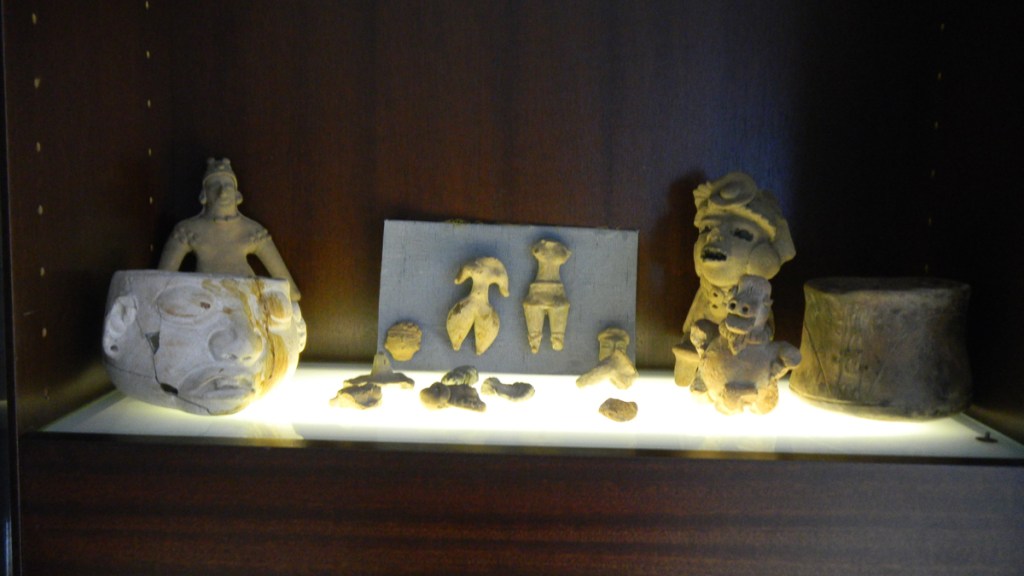 Mexico on Wednesday revealed it had received 34 pre-Columbian items belonging to two German citizens. The two citizens, who have not been identified but live in western Germany, contacted the Mexican Embassy in Germany to return the items that belonged to their families. The objects were handed over to the embassy in May.

The artefacts returned last month come from a vast expanse of ancient cultures that once inhabited the lands of present-day Mexico, including those based along the coast of the Gulf of Mexico, the Central Highlands, Colima and southern Nayarit, and Mayan lands. Among the returned objects are bowls, vases, stamps and various anthropomorphic sculptures. These sculptures include a metamorphic rock mask that most likely originates from the Olmec culture and dates from the pre-Classic period of Mesoamerica (1200-600 BCE) and two heads made in the Totonac style, dating from the Classical period ( 250-900 CE).

At the ceremony to announce the return of the objects, Mexican Culture Secretary Alejandra Frausto Guerrero said: which were normally only seen from one dominant culture to an “other” [culture]. “

Marcelo Ebrard Casaubon, Mexican Secretary for External Relations, added: “It is encouraging and it is also the result of the work that has been done by various countries, intellectuals and thinkers, who have insisted on this issue.