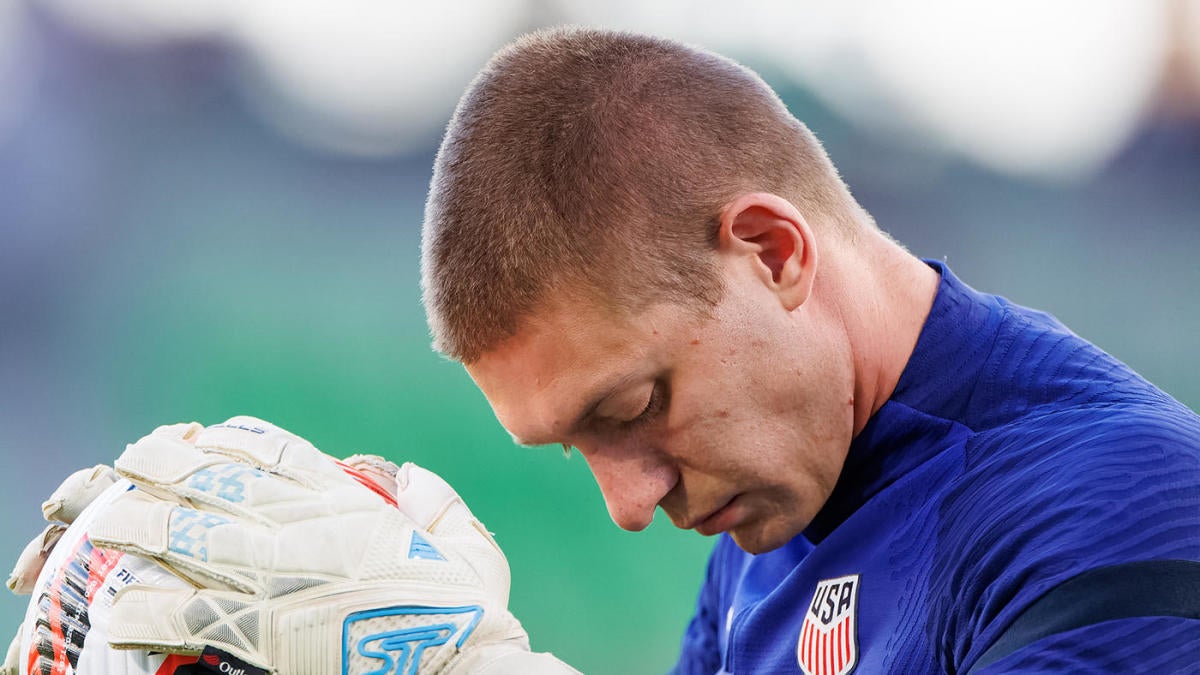 As summer approached, it was feared that none of the regular goalies in the United States the men’s national team would get regular playing time at their clubs. Ethan Horvath was promoted with Nottingham Forest but stuck behind Brice Samba. Matt Turner was ready to join Arsenal behind Aaron Ramsdale and Zack Steffen was another season behind Ederson at Manchester City. While these are great places to be a backup goalie, that’s not what Gregg Berhalter would like to see when selecting its best shooter for the World Cup in Qatar.

Berhalter was coy if he pushed his keepers to seek loans, but the concern was there. Sean Johnson has been added to the summer squad, presenting another option after outstanding performances for New York FC and performed well when called against Uruguay. This may have been the push the other pool keepers needed to seek regular playing time.

Steffen and Horvath look set to head to the championship where they will not only be tested but can also face USMNT forwards Josh Sargent and Daryl Digue while pursuing promotion to the Premier League. Stefan Ortega joined Manchester City on a free transfer, paving the way for Steffen to be loaned out. Middlesbrough are an ambitious side and were just five points behind Luton Town for the final playoff spot last season.

Speaking of Luton, having made the playoffs, they are looking to reload after being knocked out by Huddersfield. With Dean Henderson joins Nottingham Forest Loaned out because Samba wanted a move, Horvath is now set to join Luton on loan in a bid to seek first-team minutes, according to the Telegraph. Passed for the No. 1 position at both Club Brugge and Forest, Horvath could have a chance to show he deserves to start somewhere.

Not to forget, Turner will still be able to play in Cup and Europa League games for Arsenal, meaning the top three pool goalkeepers will have game time to enter the World Cup. It’s great for Berhalter and the goalkeepers. They will all push each other and ensure that the most successful keeper gets the starting role in Qatar.

‘It’s important to leave something to the people of Venice’: Why artist Bosco Sodi lets locals bring his Biennale art home