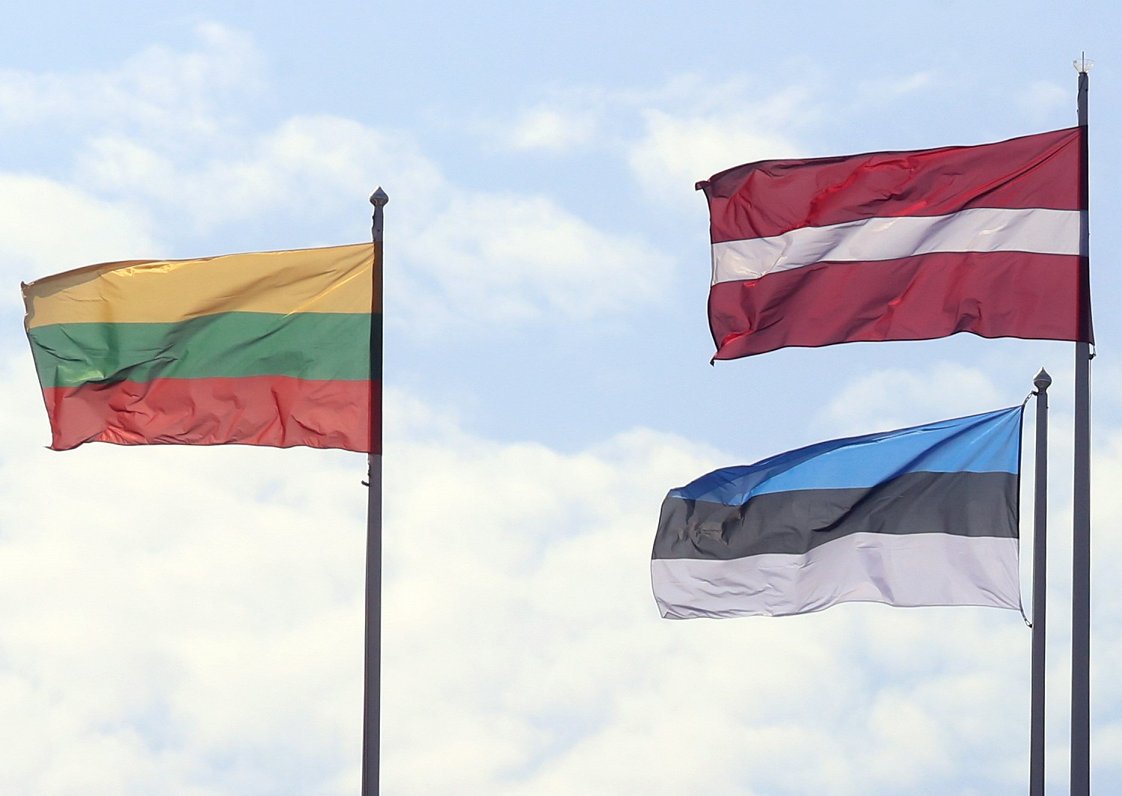 The Jury noted that the story of Serafima and Bogdan paints a living picture of the exceptional universe of the characters: the villages, the way of life, the religion and the language of the Old Believers.

â€œIt is partly a fairy tale and partly an ethnographic representation of a community rich in tradition and history. Afanasjev’s mastery of style, his detailed descriptions and metaphors make the various feelings and actions clear to the reader. He pays particular and acute attention to the environment and to details â€, underline the jury documents.

The BA Prize in Arts went to art historian Ginta Gerharde-Upeniece (Latvia, photo below), and the BA Prize in Science went to Virginijus Å ikÅ¡nys (Lithuania).

The prize consists of a monetary prize, a certificate and a statuette, which are presented each year during the session of the Baltic Assembly. This year, the award ceremony will take place in Vilnius on November 4th.

The Baltic Assembly has awarded the Literature, Art and Science Prizes since 1994. The aim of these prizes is to promote outstanding achievement and support the development of these fields in the Baltic States. The creation of opportunities to discover the achievements of neighboring countries, demonstrating the mutual interest of the countries of this region in defending their national identity and self-esteem, and supporting outstanding achievements in the fields of literature, the arts and science strengthens cooperation between the Baltic states and encourages people’s interest in the intellectual values â€‹â€‹and languages â€‹â€‹of the Baltic nations.

Did you see an error?