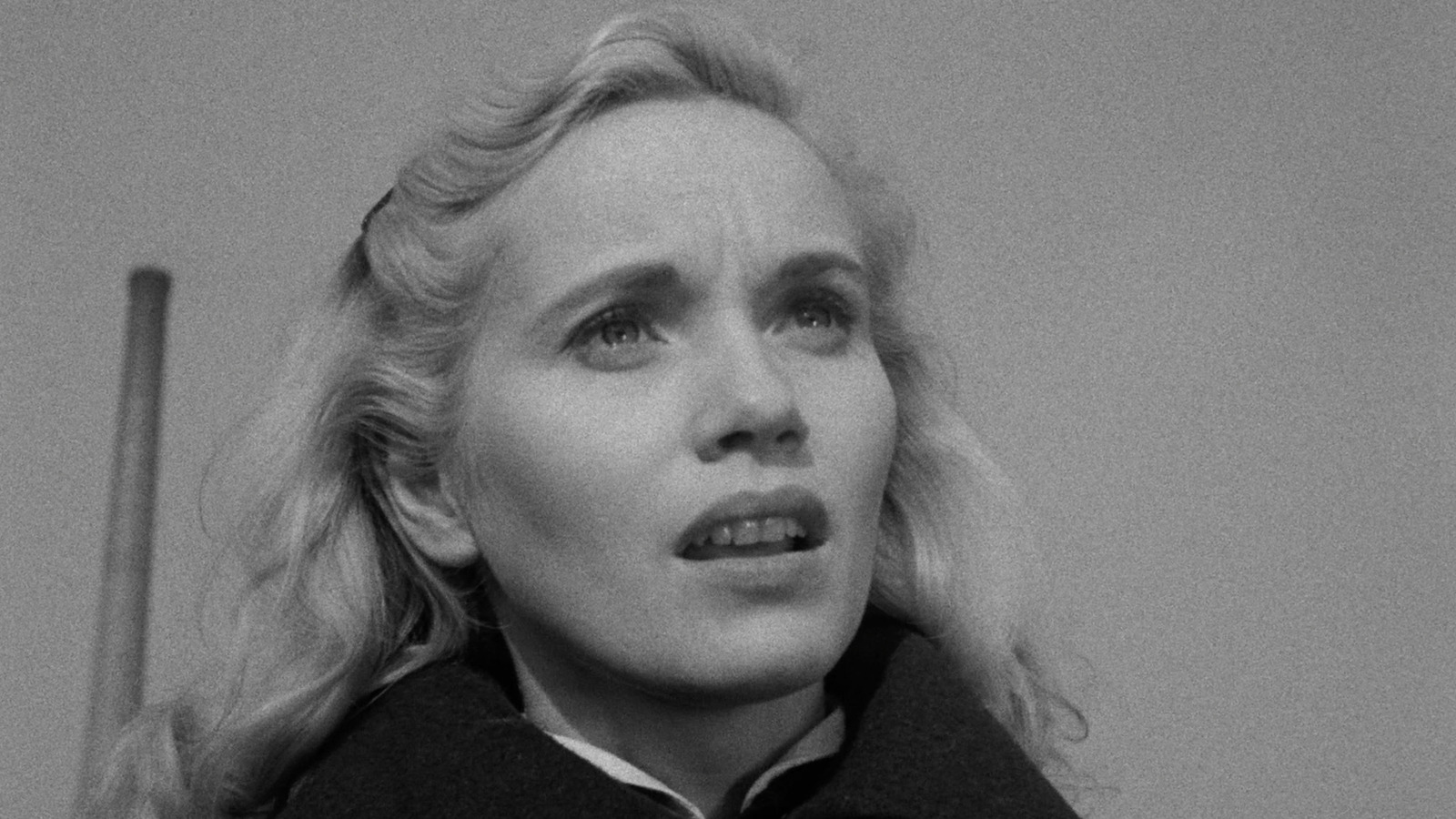 However, not all of the faces on “On the Waterfront” are new, but they weren’t big-name movie stars either. Outside of Rod Steiger and Eva Marie Saint in the main supporting cast, we have Lee J. Cobb and Karl Malden, who both also earned Oscar nominations for their performances (talk about a Best Supporting Actor category incredibly clogged that year). The two had been working as character actors for over a decade in film as this image arrives, but to say they were major draws would be a lie.

They were actors who were hired for the pure and simple fact that they were great actors. Cobb’s main claim to fame was playing the role of Willy Loman in the original Broadway production of Arthur Miller’s classic play “Death of a Salesman.” Malden, meanwhile, was a regular Elia Kazan player who appeared in the stage productions of “All My Sons” and “A Streetcar Named Desire,” as well as the film adaptation of the latter for which he won Oscar for Best Supporting Actor.

The character actors are the perfect middle ground between a total unknown and a bankable star. These actors are semi-recognizable and can be placed in a variety of genres, time periods, social classes, or anything else without spilling the apple basket of the film. What Elia Kazan does, however, is take those people who would normally be fifth or sixth billed on a poster and make them the second and third bills, thereby upending public expectations of the type of people who can really have an impact on a story. Character actors are so often on the periphery that they play types, not people. In “On the Waterfront”, they are more than people. They are the cornerstone of the film.